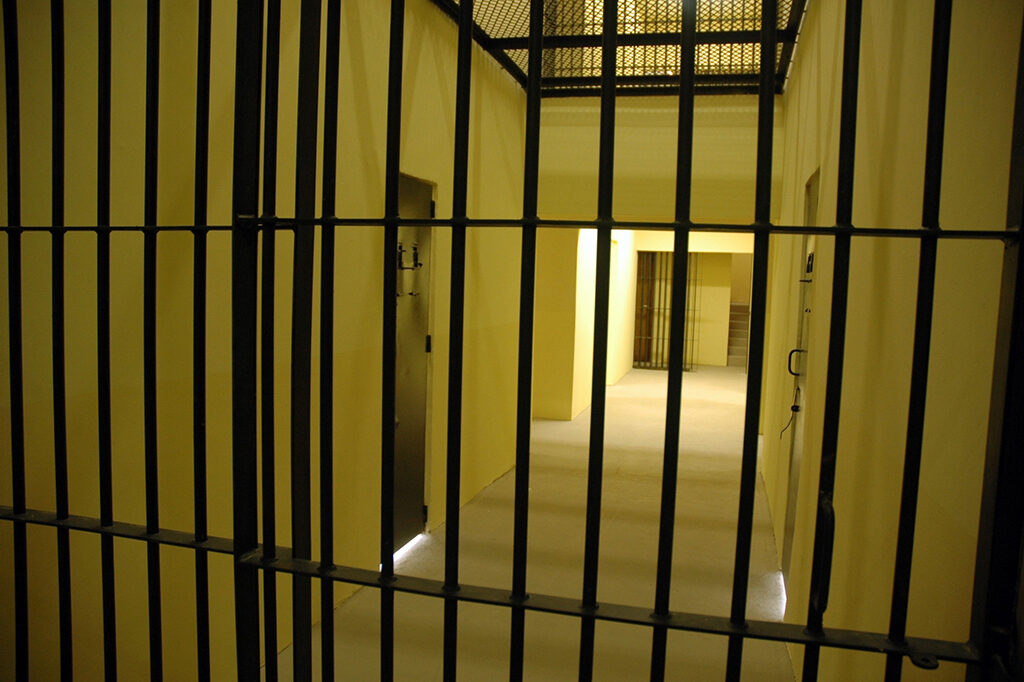 A millionaire who built what has been described as “Britain’s biggest man cave” has been jailed for six weeks after failing in his planning dispute with the local council.

Graham Wildin, 70, of Cinderford in the Forest of Dean, Gloucestershire, was sentenced to a short jail term at a court hearing in Cardiff.

The jail term is the latest twist in a long-running planning saga, after he built a leisure complex housing a bowling alley, cinema, casino, bar and squash courts for his family at his property in 2014.

The Forest of Dean council won an injunction against Wildin in 2018 and gave him two years to demolish the structure. But, after refusing, he was found in contempt of court for failing to comply with the injunction.

Sentenced at Cardiff’s Civil Justice Centre, Wildin was given a six-week jail sentence, suspended for 12 months in July 2021, on condition that the structure was stripped and torn down within 18 weeks.

Wildin appealed the decision, which was dismissed, and he was given until March 10 this year to comply with the court order. After refusing to comply, he has now begun his custodial sentence.

Commenting on the case, deputy council leader Paul Hiett said: “The enforcement case against Mr Wildin has been a long and complex road.

“In what should have been a completely avoidable situation, Mr Wildin has continually ignored planning law and policies that are there to protect local communities.

“The law is the law, and we won’t give up pursuing Mr Wildin and ensuring that he complies with the legislation in exactly the same way as everyone else.”