‘It’s not working for me’: ditching an underperforming contractor 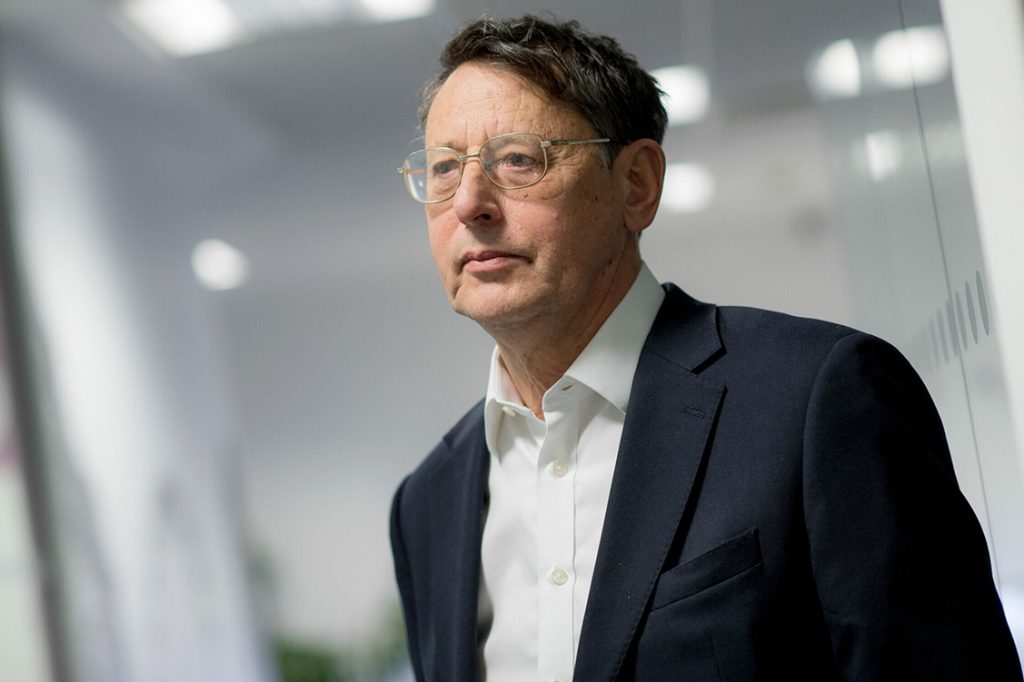 Employers beware – recession may be looming. You may already be scrutinising your projects and identifying underperforming contractors. They can be a real headache, so here’s some guidance.

As the employer, you may have to keep third parties happy, often funders and end users. Their facility agreements and contracts could dictate how you proceed.

There are three common issues.

So what can you do?

This may be more complicated than you think. Don’t just re-award the contract to another contractor. It’s tempting to go straight to giving a contract to someone else who will finish off the job, particularly where the contractor seems to have lost any interest in it. This is very risky. If you haven’t determined the contract, you will be in repudiatory, or fundamental, breach of the contract. The contractor can then sue you for loss of profit, out-of-pocket costs and legal costs in addition to unpaid amounts for work already undertaken.

Under many JCT contracts you can terminate following suspension of the works because of force majeure, damage by fire, buildability issues, employer’s instructions to postpone etc. Under many, you can also terminate, using a prior notice procedure, for the contractor subcontracting or assigning of its obligations without your consent and for non-compliance with CDM.

In practice, though, you will probably need to terminate the contract by using the well-trodden ‘notice of defaults’ route contained in most or all of the JCT contracts. Under this, you assert that the contractor has suspended or is failing to proceed regularly or diligently with the works. This involves your sending the contractor a notice specifying the defaults. You then wait out the period provided for in the contract (different in each) while these defaults are not dealt with. You then have the period provided for in the contact during which you can serve notice of termination.

The main problem here is that the contractor claims that notified defaults were absent or rectified. This casts doubt on the effectiveness of your determination notice. If it is not effective, you risk being in fundamental breach yourself, again with the results above.

Following termination, under most or all JCT contracts the contractor must remove their equipment and any temporary works and vacate the site. You must pay amounts due to them for their work to date, with a very limited ability to set-off your losses.

It’s sensible to think about a settlement even where you have initiated an effective termination procedure. The least disruptive settlement would be continuing the contract with a price adjustment. You could also explore reducing the scope of the contract.

You may want to terminate and reappoint the contractor as manager of the subcontract packages.

If the contractor walks away from the project following termination, you may want to ensure that the contractor’s appointments and contracts with consultants and subcontractors are novated to you or your new contractor. This helps keep the project on track and within budget. You may need to pay the contractor sums in addition to their contractual compensation to persuade them to novate.

The above is general guidance. Bear in mind: