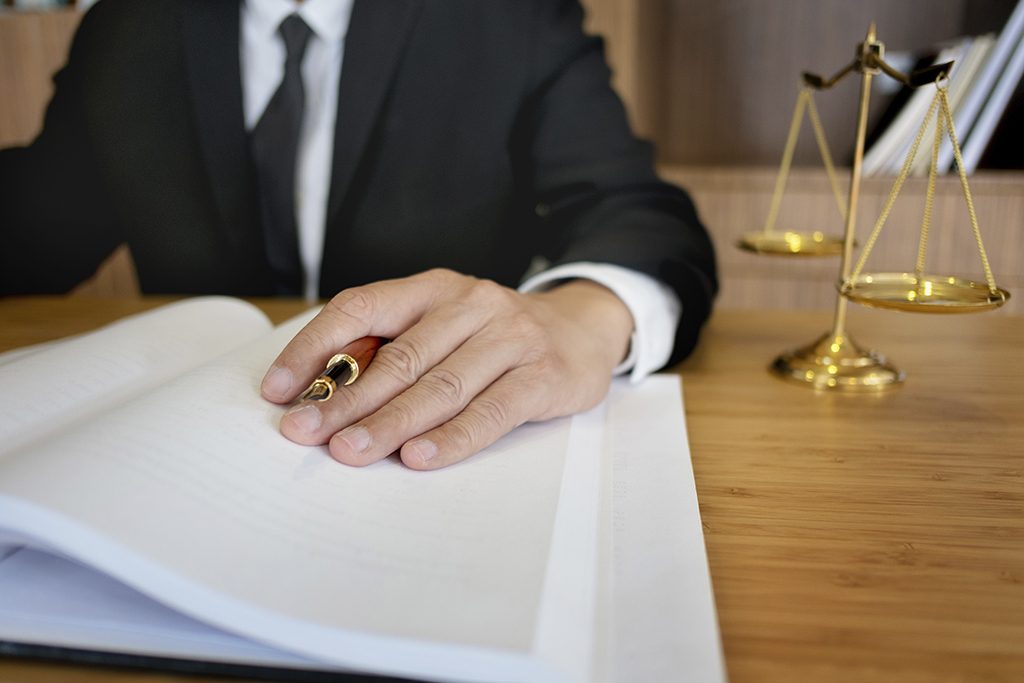 Three former directors of contractor M+W are being sued over accusations that they are to blame for £320m worth of losses.

Due to the actions of its former directors, the contractor alleges it faces losses of £320m from three energy-from-waste projects it was contracted on via EPC agreements.

The three projects are:

The contractor, a subsidiary of M+W Germany, also alleges the former directors did not engage “adequate and suitably experienced” personnel when considering the contracts, did not look into taking on new technologies adequately and did not consider “adequate designs or information” when submitting their tenders.

M+W says it would not have taken on the jobs if its former directors had not “been in breach of their duties and obligations”, or would have disengaged from the contracts later on.

Specifically, the contractor argues the jobs in Shepperton and Lanarkshire should have been avoided or terminated at the earliest opportunity. Alternatively, bids for the two contracts of “well in excess” of £100m would have been more appropriate than the £71m and £87m put forward by the contractor.

The case is now set to continue, despite an attempt by the former directors to stop some parts of the claim continuing. They argued that some parts of the claim against them have “no real prospect of success”. Although they were directors at the time of the contracts being signed, they argued that they were not in their posts for the whole of the projects.

They said they had “no personal knowledge” of how the projects were delivered or why they caused such high losses to the company.

But Justice O’Farrell at the Technology and Construction Court concluded that it was “reasonably arguable” that the alleged failures of the directors to consider the contractual, technical and commercial risks posed by the three contracts do represent breaches of the 2006 Company Act.

The trio have been granted access to documents concerning the contracts after an appeal to the court.

M+W initially refused to provide the information, but the judge has granted the application by the former directors and given them more time to consider the evidence.

Construction News approached M+W and the law firm representing it for comment. CN was unable to make contact with the three former directors, but has approached their legal representatives for comment.

Bill Barton, director of law firm Barton Legal, which is not involved in the proceedings, told CN the case already showed that more time must be spent reading and understanding contracts to prevent similar disputes taking place.

He added: “Companies and their directors need to be clear as to their corporate aims and objectives, and seek independent advice – legal and otherwise – especially with the increasing complexity of projects.”

Barton said directors are under “incredible pressure” to deliver for their companies and that the outcome of this case could be set to increase such pressure.