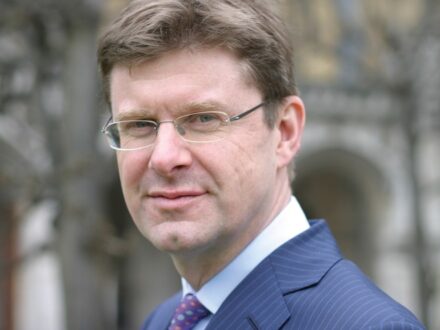 Developers who signed a pledge to remediate all of their faulty buildings will see that pledge turned into a “legally binding” undertaking.

Forty-nine developers have signed a pledge to remediate all the fire defects in buildings of more than 11 metres in height where they were the client.

Former housing secretary Michael Gove said about £3bn is needed from developers to pay for additional cladding remediation, and that about £2bn had been recovered from the developers who had already signed up.

That comes on top of the taxpayer-funded £5.1bn Building Safety Fund, which was specifically set up to cover buildings of more than 18 metres in height.

The developers who did sign up to the pledge also agreed to return the funds they had claimed from the fund and to cease claiming from it.

Gove’s successor as housing secretary, Greg Clark, who was appointed to the position last week, has now warned that the pledge will be turned into a “legally binding” contract, which he has published.

Developers who signed up to the pledge will have four weeks to look at the contract and raise any objections before it becomes law, he revealed in an article for the i newspaper.

Clark is also setting up a dispute resolution process to resolve arguments between developers and other third parties in relation to defective works, which could slow down the remediation process.

“Each participant developer agrees that it will participate in and/or co-operate with any such dispute resolution process” as is required, the contract states.

He also threw his weight behind the Building Safety Levy, which is set to raise £3bn from industry through all new building jobs.

Developers who had not signed up to the pledge must also “step up and be prepared to pay up”, he said.

“As we identify more developers responsible for fire-safety defects in buildings, I expect them to follow suit and take responsibility for repairs – and to do so quickly.”

The government’s recovery strategy unit, which was set up under Gove, will now have the power to compel companies that have not pledged to fix the defects to accept liability or face prison sentences of up to 10 years.

The unit will also be able to approach other companies, including product manufacturers or contractors who do not do the remediation they are meant to do.

The Construction Products Association, which represented product manufacturers in negotiations with the Department for Levelling Up, Housing and Communities, said in April that there were “too many unknowns” for it to commit to the government’s remediation pledge.