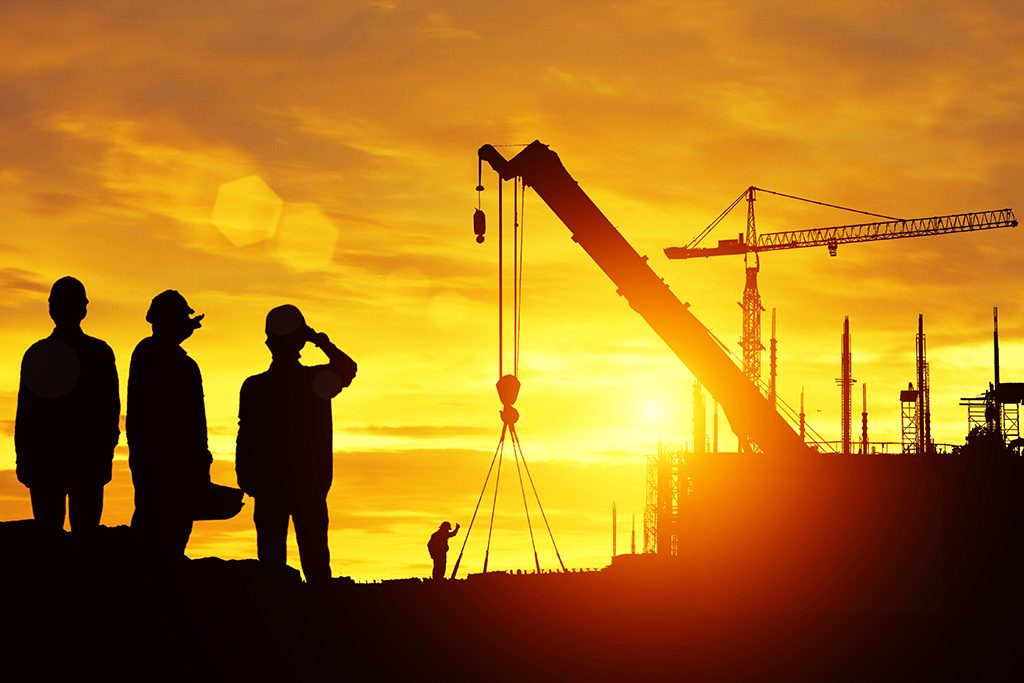 Contractors must take steps to protect themselves legally against unpredictable inflation-driven cost increases in labour and materials, lawyers have warned.

Andrew Boccoli, a director in the commercial property department at Edinburgh law firm Lindsays, said the days of fixed-price contracts could be over as firms sought to protect themselves against inflation and unforeseen cost hikes.

Boccoli said he had already seen a “steep increase” in the inclusion of fluctuation provisions in standard Scottish Building Contracts Committee contracts.

“This is a mechanism for dealing with the effects of inflation and changes in costs, allowing the contractor to potentially claim additional sums,” he said.

“Until recently, these provisions were rarely utilised, but more contractors are pushing for their inclusion as they try to protect their position.”

After some 20 years in which fixed-price contracts changed only in rare circumstances, businesses of all kinds were trying to limit their exposure to additional costs, according to the lawyer.

“The inclusion of fluctuation provisions, for example, can benefit both employer and contractor. Their inclusion will give contractors comfort that they will be reimbursed for spiralling costs but also give employers comfort that tender prices are reasonable and are not artificially inflated to factor in the risk of potential future cost increases.”

He said employers did not want contractors to take on excessive risk because of the danger that they would become insolvent and developments would be delayed.

In recent times, major contract have inserted clauses into contracts with clients to protect themselves against rising costs. In interim results for the half-year ended 30 June, Costain revealed it had employed inflation protection mechanisms in deals. It said this had helped it to boost its profits to £11.2m, up from £9.1m during the first half of 2021.

Costain chief executive Alex Vaughan told Construction News the mechanism worked to protect the company against “prevailing inflation rates” which have increased prices of materials such as steel and concrete. But he stressed the firm was profiting from inflation mechanisms and said clients are not left to “just pick up the whole tab”.

Building materials company CRH this week warned of a “second wave” of inflation, as rising energy prices drive up wages and other costs. The the Office for National Statistics revealed that monthly construction output fell by 1.4 per cent in June, following seven consecutive months of growth.