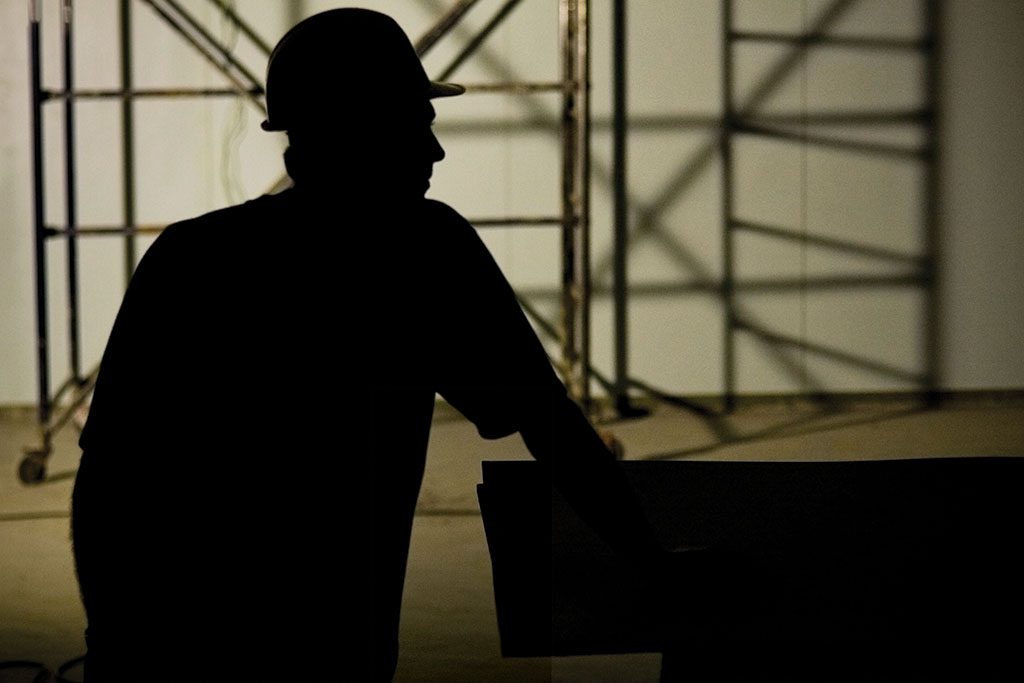 Construction contractors are among those who must improve their approach to tackling modern slavery, to safeguard their investor portfolio and improve their conduct.

Firms across all sectors still provide “limited and often superficial commentary” on the risk of modern slavery within their supply chain, according to a report by the Financial Reporting Council (FRC), in tandem with Lancaster University and UK independent anti-slavery commissioner Sara Thornton.

The research paper was based on analysis of a pool of FTSE 100, FTSE 250 and “small-cap” companies, including construction firms. Small-cap firms have a valuation of less than $2bn.

“The majority of [modern slavery] statements were fragmented, lacking a clear focus and narrative, or were unduly complicated,” the report says, adding that the longer statements often contain “boilerplate reporting”.

“Many companies opted for broad-brush statements, rather than precise descriptions on issues such as their policy on withholding wages or imposing recruitment fees.”

Although companies may be limiting their reporting on modern slavery due to a fear of reputational repercussions, the FRC said this approach could actually lead to investors withdrawing from the business.

“Growing investor demand for transparency on the issue and greater regulatory focus in the UK provides insight into the potential costs of poor reporting,” the report says. “Effectively identifying modern slavery risk and communicating long-term strategy will be critical to navigating such pressures.”

Despite it being a legal requirement, the research found that one in 10 companies do not provide a modern slavery statement at all. Of those firms that did, only a third were clear and easy to read.

“The vast majority of modern slavery statements were wholly backward-looking,” the report says. “This finding is consistent with companies opting for a reactive, rather than proactive, approach to addressing modern slavery risks.”

Although the researchers had expected smaller companies to provide less information in general, the research revealed that this was not the case. While the larger FTSE 100 companies provided “significantly more information” than the other groups, the report found less distinction between the small-caps and FTSE 250 companies, meaning that factors beyond public scrutiny might shape modern slavery reporting.

“Company-specific aspects such as leadership style and corporate culture may, for example, be playing a significant role,” the report says.

Responding to the report, Thornton said it was clear that organised criminals take advantage of situations to perpetrate modern slavery. “However, irresponsible commercial practices and poor governance can also create the conditions that allow exploitation to thrive,” she said.

“Companies have a responsibility to demonstrate the steps they are taking to minimise modern slavery risks and to show strong leadership in this area.”

Last year, a survey by the University of Nottingham and CHAS, a specialist health and safety accreditation-scheme provider, found that most construction employers have “fallen short in taking further action” to prevent modern slavery. The report also supported earlier findings that many firms were taking “a tick-box approach” to the issue.

Last week, four members of an organised crime family received prison sentences for carrying out human-trafficking offences. The Crown Prosecution Service had found in December that the family had lured their victims to the UK with promises of construction work, only to leave them ensnared in conditions described as “modern slavery”, without pay.