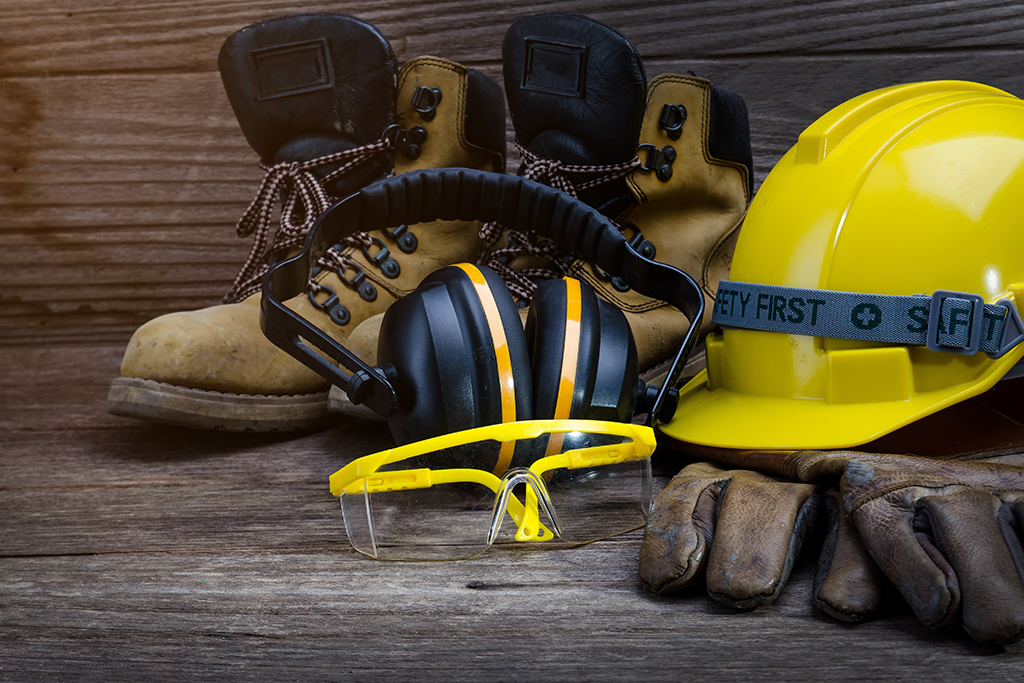 Construction managers employed by both firms have also been handed suspended prison sentences, following a court hearing this week.

In July 2018, 18-year-old Disdel and another worker employed by contractor P&R Plant Hire were tasked with clearing debris from manholes at a housebuilding site in Boston, Lincolnshire.

A colleague of Disdel’s was asked to move a work van to allow another vehicle to pass. He was unaware that Disdel was lying on the road with his head and torso in a manhole, directly in front of the van.

As the van moved forward, one of the wheels entered the top of the manhole, crushing Disdel. He was taken to hospital, but died as a result of his injuries.

According to a statement from the Health and Safety Executive (HSE), its investigation found that neither D Brown, the principal contractor on the job, nor groundworks subcontractor P&R Plant Hire planned the work onsite in a way that ensured workers were not exposed to health and safety risks.

The regulator found Brent Woods, a manager at P&R Plant Hire, had sent employees to carry out the task without a risk assessment or method statement in place. This was despite having previously supplied such information.

It was found that Darrell Tripp, a site manager for D Brown, had not carried out a site induction for Disdel. Tripp also failed to conduct suitable checks to ensure workers had relevant training.

He also failed to ensure there was a safe system of working and adequate control measures in place.

The two companies and two construction managers were sentenced at Lincoln Crown Court on Tuesday.

Tripp, of Broadgate Lane, Deeping St James, was found guilty of contravening Section 7(a) of the Health and Safety at Work etc Act 1974. He was sentenced to eight weeks’ imprisonment, suspended for two years, and ordered to pay costs of £1,200.

His employer, D Brown (Building Contractors) Limited of Seas End Road, Spalding, was found guilty of contravening Section 3(1) of the Health and Safety at Work etc Act 1974. The company was fined £300,000 and ordered to pay costs of £15,765.92.

Subcontractor P&R Plant Hire (Lincolnshire) Limited of Station Road, St Ives, Cambridgeshire, pleaded guilty to contravening Section 2(1) of the Health and Safety at Work etc Act 1974 at Lincoln Crown Court. It was also fined £24,000 and ordered to pay costs of £2,264.87.

Brent Woods, of North Parade, Holbeach, Spalding, was found guilty of contravening Section 7(a) of the Health and Safety at Work etc Act 1974. He was sentenced to 18 weeks’ imprisonment, suspended for two years. He was also ordered to complete 200 hours of community service and pay costs of £1,200.

After the sentencing, HSE inspector Mark Welsh said: “This was a completely avoidable incident, caused by a multitude of failures by both companies and both of the individuals who appeared in court.

“All of the defendants failed to adequately plan the work to identify the risks, failed to ensure that the individuals carrying out the work were trained and competent to do so, and failed to ensure a safe system of work was in place and followed.”