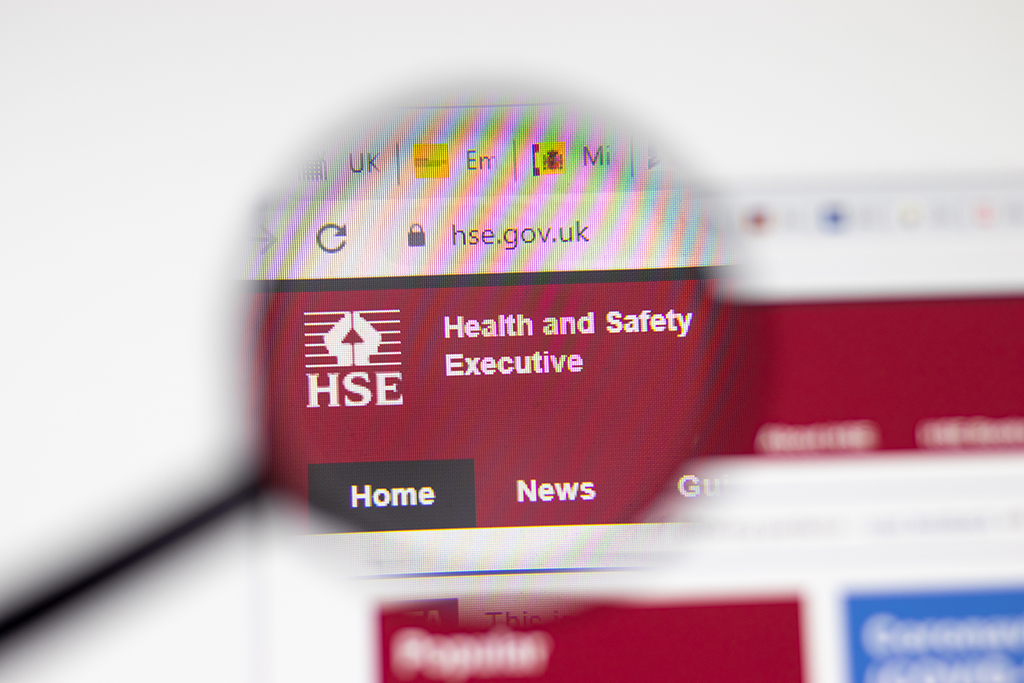 A Blackburn building firm has been fined nearly £117,000 and its director cautioned over a string of health and safety failures.

Mullberry Homes Ltd was found to have failed to plan, manage and monitor health and safety on construction sites across England, despite receiving a series of notifications that it was in contravention of regulations.

This included a series of notification-of-contravention letters, and formal improvement and prohibition notices due to unsafe work, yet the firm repeatedly failed to ensure the work done on its sites, including in Aintree, Rochdale and Barrow-in-Furness, was carried out safely and without risk to health. The company failed to reach the required basic legal standards, according to a statement from the Health and Safety Executive (HSE).

Its investigators also found that the company’s managing director, Alistair Wilcock, should have ensured measures were taken and maintained in response to the concerns raised, the statement added.

After pleading guilty at Manchester Crown Court to breaching regulation 13 of the Construction (Design and Management) Regulations 2015, the company was fined £116,666 and ordered to pay costs of £8,294.40.

Wilcock, of Deer Park, Accrington, was served with a formal caution after accepting he was guilty of breaching section 37 of the Health and Safety at Work etc Act 1974.

Speaking after the sentencing, HSE inspector Matt Greenly said: “Companies have a duty of care to those they employ and HSE will not hesitate to take appropriate enforcement action against those that fall below the required standards.

“Mullberry Homes and their director, Mr Wilcock, had every opportunity to improve standards and maintain these improvements, but they sadly failed to do so and continued to put workers and contractors at risk.”

He added that Mullberry Homes had a long history of formal enforcement and prosecutions from HSE, including under its previous name, Paddle Ltd.

“It is hoped that this case will serve as a wake-up call for them to ensure that their management is robust enough to maintain any and all health and safety improvements they make in the future,” he said.