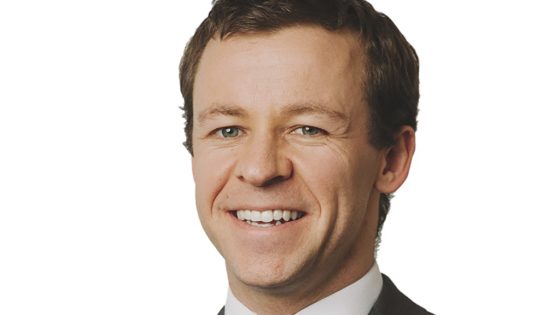 Aidan Steensma is Of Counsel for infrastructure, construction and energy disputes at CMS London

Concurrent delay is a favourite topic of construction lawyers, with a wide variety of views being held and a scarcity of authoritative guidance from the courts. A decision of the Technology and Construction Court (TCC) in October 2022 has adopted a much broader approach than other recent Commercial Court cases.

Concurrent-delay claims generally arise whenever claims for extension of time are met with an allegation that the contractor would have been unable to complete the works on time even if the event claimed for had not occurred due to its own delays or those for which it is contractually responsible.

In Scotland, the law permits responsibility for concurrent delay to be apportioned between the parties. Apportionment has been rejected in England and it is generally accepted that where concurrent delay exists, a contractor is entitled to a full extension of time but not additional cost. However, there is strong debate as to when concurrent delay will exist for the purpose of this rule. There are three broad schools of thought:

Support may be found to varying degrees for each of the above approaches in cases, but recent Commercial Court cases, as well as the second edition of the SCL Delay and Disruption Protocol, have favoured the first-in-time approach.

“The court’s decision will revitalise the debate over concurrent delay”

The primary delay event supporting Thomas Barnes’ extension-of-time claim was the deflection of certain steel supports that required investigation and remedial work. This issue prevented concrete topping from being poured, which in turn prevented the construction of a “hub” that was to provide office space. The construction of the hub was required before internal finishes could be commenced, which was the last activity on the programme.

In these circumstances, the court found that the roof delays were concurrent with the deflection delays, despite the former being subsumed by the later. In the court’s view, it was not enough for Thomas Barnes to say that “the works to the roof coverings were irrelevant from a delay perspective because the specification and execution of the remedial works to the hub structural steelwork were continuing both before and after that period of delay”. The first-in-time approach was therefore rejected.

The council had sought to avoid this finding by relying on a prospective delay analysis to argue that during much of the roof delays, the concrete topping and hub works were still in float. It therefore argued that the critical path first ran through the roof delays and then switched to the hub works once the float had been used up. The court also rejected this approach, considering it to be too theoretical to meet the general point that both delays were causing delay to completion.

The court’s decision will revitalise the debate over concurrent delay, which some had suggested was coming to rest in favour of the “first-in-time” approach. On the faith of this decision at least, a number of different approaches remain open.