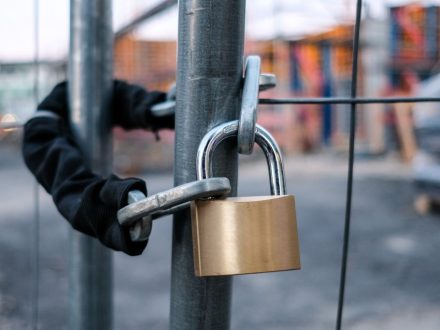 Administrators have suggested that investor money put up to fund specific projects appears to have instead been used by the group’s directors to balance the books of struggling associated companies.

In March, Tunbridge Wells-based JVIP Group was placed into administration. Nearly 20 companies associated with the firm also filed for administration in the months leading up to JVIP’s collapse.

Michael Chamberlain was appointed administrator over the parent company and most of the associated companies. He has since filed an administrator’s report, which suggests investor money may have been misappropriated.

“Quite often, rather than funding specific projects, it appears that the monies borrowed have been used to fund overheads, interest payments and redemptions across the associated companies,” said Chamberlain on looking at the companies’ affairs.

The administrator added that investor money may have been funding “substantial losses over a considerable period of time”.

The group had been run by father and son Peter and Dick Dabner since 2014, along with family friend, Paul Bohill. It largely worked in real estate and housing developments.

JVIP Group owed unsecured creditors £5.6m when it went into administration. This included 106 creditors, many of whom were pension schemes.

The administrator’s report adds that “it became clear by the end of January 2022 that the companies had insufficient liquidity to continue to trade, and the directors began to place them into administration to protect the assets and maximise the outcome for creditors”.

It adds: “The companies lost their accounting function during the pandemic, as well as experiencing significant disruption of banking facilities. This necessitated substantial transfer of funds between companies.”

Delays to projects during the pandemic, as a result of rising material costs and supply-chain disruptions, pushed JVIP and related companies into penalty interest rates, the report adds.

Before calling in the administrators, the group’s directors and management were looking at options for refinancing from unsecured creditors, crowd-funding sources and an asset management company.

Administrators have also raised questions about a sum of £513,000 that was transferred from JVIP Group into Peter Dabner’s named account. He claims his account was used to “facilitate” the transfer of cash between associated companies due to limits on the business account. He has, however, yet to provide administrators with proof of these transactions.

The JVIP Group was among 24 construction firms that went into administration in March – a small dip from the 31 that collapsed in the preceding month.

Construction News contacted the administrator and the group’s director for comment, but had not heard back at the time of publishing.