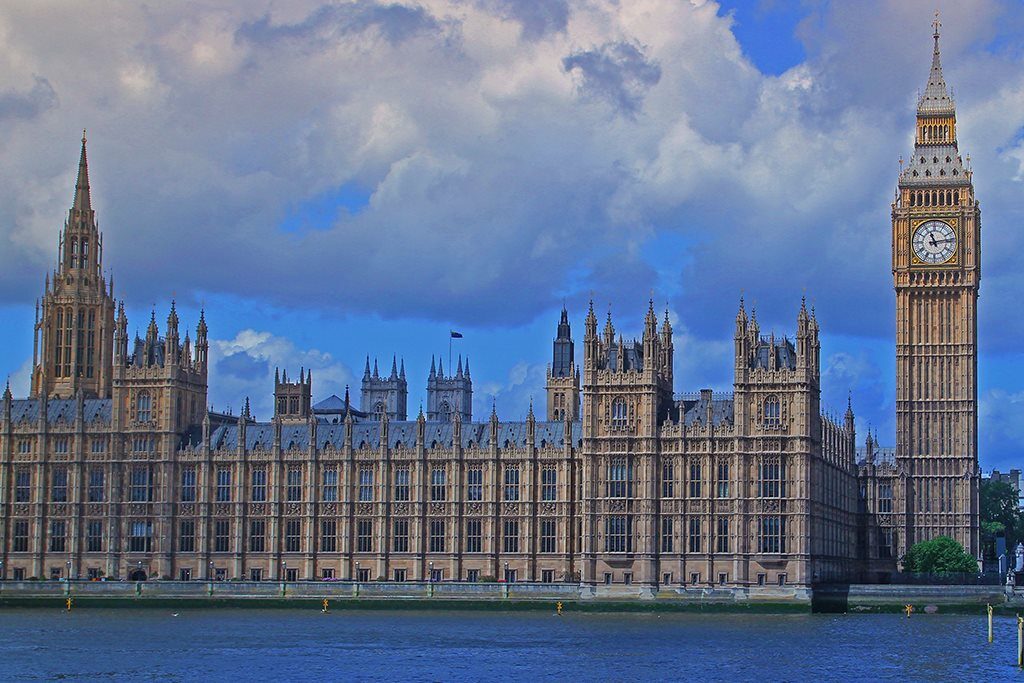 A little over five years since the Grenfell disaster, which killed 72 people, the Building Safety Act 2022 comes into effect today – with the ambition of tightening up regulation within the UK’s built environment.

Although much is still to be decided through secondary legislation and guidance, which will be released over the coming months and years, the primary legislation will deliver greater protection for leaseholders and shake up building rules.

Construction News takes a look at the major changes set to affect the sector.

One of the most important features of the act is its responsibility to launch a new Building Safety Regulator (BSR).

The watchdog, which will be overseen by the Health and Safety Executive (HSE), will “enforce a new, more stringent” regulatory regime on the safety and performance of “high-rise” buildings in scope in England.

Incoming rules will ensure proportionate steps are taken to deal with building safety risks through “prevention, control, mitigation and ongoing management” throughout the lifecycle of a building.

The BSR will be led by HSE chief inspector Peter Baker, who will be responsible for assembling and leading the body. His appointment was announced in February.

It will also consult and respond to safety concerns raised by residents through a new Residents’ Panel.

High-rise buildings are those that are at least 18 metres in height, or at least seven storeys, and have a minimum of two residential units. It also applies to care homes and hospitals that hit the same height threshold.

But MPs recently criticised this element of the act, calling the threshold “completely arbitrary”.

A new regulator for construction products will also implement stronger standards on construction manufacturers in the UK.

Sitting within the Office for Product Safety and Standards, the National Regulator for Construction Products will conduct market surveillance to spot and remove unsafe materials faster – and it will conduct and commission its own product testing to investigate non-compliance.

The watchdog will also have powers to “confront poor practice” and take action against those breaking the rules. This includes being able to enter, inspect and search premises, or require the withdrawal of products from the market.

Powers to issue fines will be granted to the new body, which will look at all products, old and new, in addition to future products that are not yet available.

In the Hackitt report, it was recommended that the government should ensure there is “more effective enforcement, compliant investigation and market surveillance” to cover the safety of construction products.

From today, the government will be able to restrict the ability of irresponsible developers to build new homes – including if they refuse to take responsibility for fixing life-critical fire-safety defects on buildings higher than 11 metres.

The Building Safety Levy will also be extended, charging all new residential buildings. The move is expected to raise an estimated £3bn over 10 years, and will fund the removal of unsafe cladding on buildings of 11-18 metres where the developer cannot be traced or has has to agree to cover the costs upfront.

The act will also enable building owners to launch legal action against developers, contractors and manufacturers for poor construction works and defective products that have caused homes to be inhabitable in the past 30 years.

For the first time, qualifying leaseholders living in buildings of more than 11 metres in height or with at least five storeys will be legally protected from extortionate building safety costs. Measures include:

Commenting on the introduction of the act today, levelling up secretary Michael Gove said: “Today marks a major turning point for building safety in this country, as we introduce a tough, new regime to make homes safe and help rid the sector of bad practice once and for all.

“Hundreds of thousands of innocent leaseholders now have the legal protection they rightly deserve, freeing them from a financial burden they should never have faced.

“I’m pleased that most of the largest developers have agreed to play their part in solving this. But there is more to do. We are focusing intensively on work with lenders to unlock the mortgage market and empower leaseholders to take their next step on the property ladder, and we will remain vigilant if anyone fails to act on the pledges they have made.”

Find a copy of the Building Safety Act 2022 here.