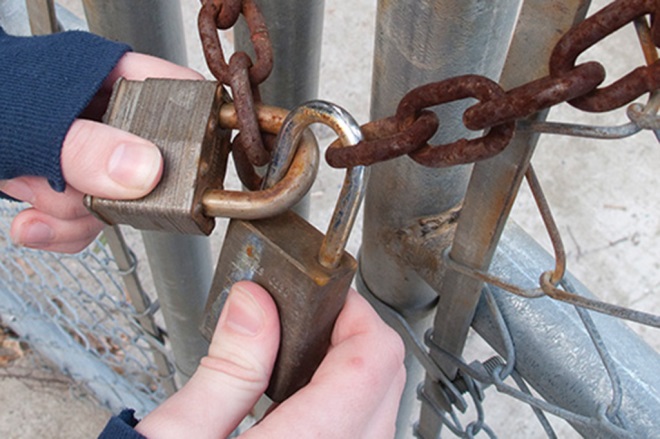 Creditors of collapsed contractor Henry W Pollard are seeking more than £15m from the company, including a £5m pension deficit which may be probed over alleged “misrepresentations”.

Administrators of the Somerset-based firm, which went under in June 2021 after 161 years of trading, said in an update posted to Companies House that they had not expected claims to exceed £8.8m, but that unsecured creditors have claimed £15.3m in total.

Some £5m of the £15.3m total is related to its pension deficit, which may be subject to an investigation by administrators Bishop Fleming.

“Of principal note is the issues raised by creditors […] concerning the directors’ alleged pension-related misrepresentations in the company’s financial statements,” the update by the administrators said.

The update said that Bishop Fleming is seeking further legal advice as to “whether the matter should be pursued further”.

It added: “We are not at liberty to disclose further particulars at this stage.”

Around another £5m being sought by creditors relates to four claims, totalling around £5m, which applied to Pollard’s live contracts. Those were made since the first assessment of the contractor’s debts last year.

There was no update on how much unsecured creditors will receive from the liquidation.

After Construction News revealed that Pollard had gone under last year, one employee of a firm owed tens of thousands of pounds by the contractor said that the firm’s demise had not been expected. Though some changes at board level caused “a bit of concern”, it had “sufficient working capital and shareholders funds”, they added at the time.

Pollard was headquartered in Bridgwater, with a regional office in Plymouth, and worked throughout the South West. It operated as a general building contractor in the private and public sectors, and most recently had 41 employees on its books.