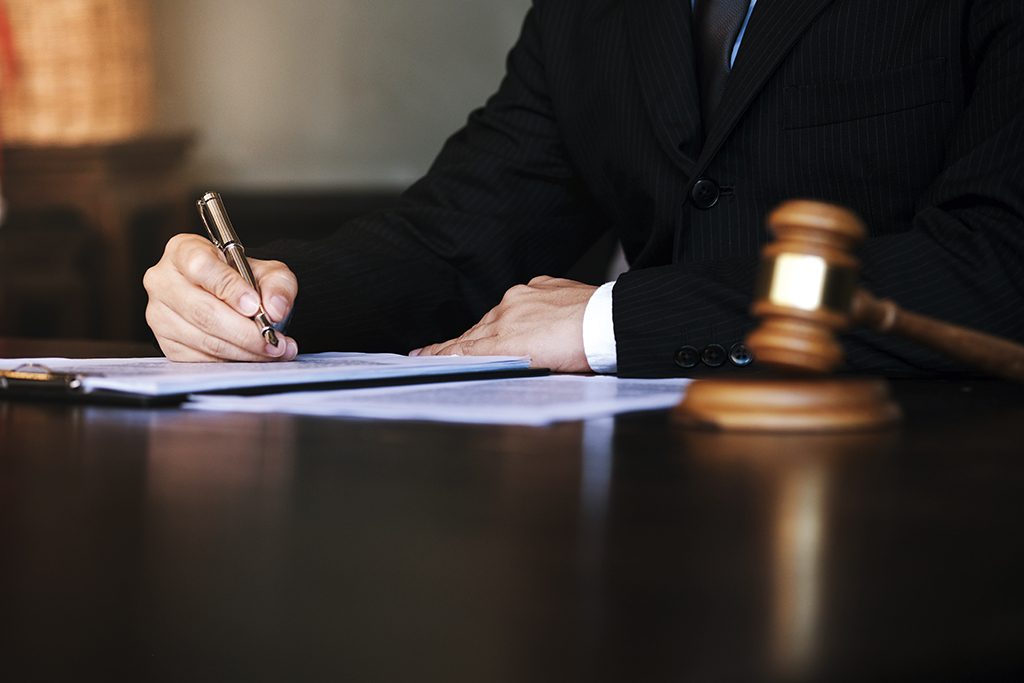 An 18-year-old worker died on a construction site after those in charge of his welfare “abandoned” mandatory safety procedures, a court has heard.

Josh Disdel, from Holbeach, was not given an induction for the tasks that he was performing on the day he died in 2018. Contractors on site also failed to complete a health and safety checklist on the day, something prosecutors argue shows that health and safety protocols were not adhered to.

On 13 July 2018, Disdel was just a few weeks into his job with groundworks subcontractor P&R Plant Hire (Lincolnshire) Ltd. He was picked up by his colleagues and taken to a site at a housing estate called White Bridges in Boston, Lincolnshire.

According to the BBC, the court heard that Disdel was tasked with lifting manhole covers and cleaning up the drains. He had completed cleaning up three such drains. When he was working on the fourth, he was crushed to death by two vehicles operating nearby.

Local paper Lincolnshire World reported that the Health and Safety Executive (HSE) investigator Mark Welsh who looked into the case found Disdel had not received any induction training on the day he was cleaning out the manholes and there was no evidence of a written health and safety checklist either.

HSE prosecutor Craig Hassall QC also alleged that safety procedures were not implemented at the time that Disdel was working on site.

Hassall said: “The abandonment of those procedures cost Josh Disdel his life.”

The trial is being heard at Lincoln Crown Court this week. There are three counts of charges against one company and two individuals, for breaching health and safety regulations in the workplace.

D. Brown (Building Contractors) Ltd from Spalding, which was the main contractor on the housing estate, denied the charge that they failed to ensure the health and safety of a person other than an employee.

D. Brown site manager Darrell Tripp also pleaded not guilty to failing to take reasonable care to ensure health and safety of others.

At an earlier hearing, the plant hire company pleaded guilty to failing to ensure the health and safety at work of one its employees.

The court estimates that the hearing will continue until the end of this week.