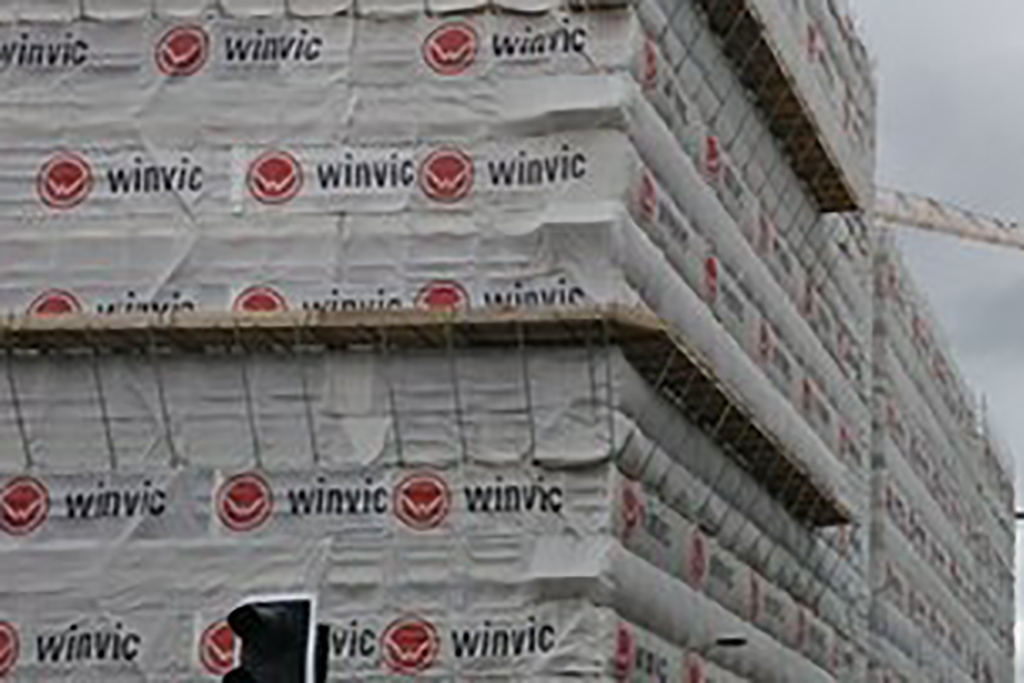 Winvic is setting its sights on new infrastructure orders after smashing through the £1bn mark for turnover.

Bulging revenues were attributed to a loyal client base, with 90 per cent of income derived from repeat business.

In the future, it said that it would target more public sector framework opportunities as well as strengthen its contract awards from clients, such as National Highways, Network Rail and the Environment Agency.

To achieve this, it is currently upgrading its accreditations and upskilling its workforce, it added. The Northampton-headquartered company also said it was looking to join the Railway Industry Supplier Qualification Scheme, which would allow it to bid for major rail frameworks and apply for principal contractor licenses.

Despite the rising turnover, Winvic chairman Simon Girardier said, in a statement provided with the accounts, that soaring inflation has been a concern.

He said: “The unprecedented levels of material price increases have been more challenging to manage, particularly when balancing this with our commitment to provide our clients with price certainty.

“Whilst we are now seeing this stabilise in steel related products, over the last 12 months the unpredictable price increases in aggregates and ready mixed concrete have impacted on our margins.”