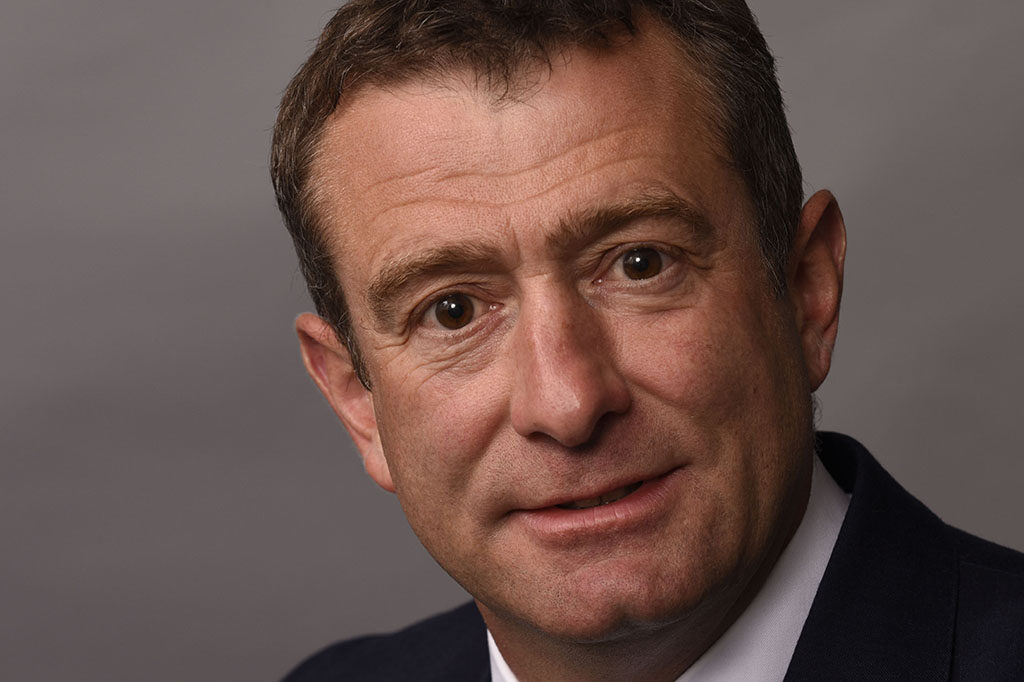 Structural steel specialist Billington Structures saw its profit drop as a result of steep steel prices and the collapse of a client at the end of last year.

Profit before tax at the 75-year-old firm, which delivers complex steel structures, fell from £1.7m for the year ending in December 2020 to £1.3m for the equivalent period in 2021.

Chief executive Mark Smith said that the “dominant theme” in 2021 was the rise in steel prices across Europe, which increased by 60 per cent, on top of the nearly 40 per cent hike the previous year. The sector suffered from a steep rise in energy prices, which affected the production of steel, as well as price volatility for the iron ore that is used in steelmaking.

Smith explained that although a more “stable picture” had been expected in 2022, a fresh challenge came with Russia’s invasion of Ukraine in February, which has affected the supply of raw materials for steel production from both countries.

The group also said that it had to make a provision in the form of an impairment charge of £1.1m as a result of a client-contractor that went under at the end of 2021. The collapsed firm was not named. The group said it was still in talks with the developer about the contract and was making the provision, while continuing to seek to recover the debt owed.

Another challenge in the second half of 2021 was the difficulty of managing projects that had been delayed during the pandemic, which were finally kicking off.

The average number of staff at Billington Group reduced by 1.8 per cent in 2021, totalling 391 employees at the end of the year.

Looking ahead, the firm said that steel prices were still volatile and contractors were working under pressure. Billington is looking to focus on “more robust, larger contractors” in order to maintain profit margins. It also said that it was assessing the risk to projects on a case-by-case basis and was eyeing a longer-term steel-procurement strategy to cut down dependence on a single supplier.

Smith added that the steel specialist had the opportunity to take up more work in the current trading environment.

He said: “We have weathered the pandemic well and, as the market returns to more normal operating conditions, we are well-placed to take advantage. A number of our competitors and suppliers have suffered to a much greater extent than Billington, with a number ceasing to trade over the past two years. This, over the longer term, will aid margin improvement across the industry and will create opportunities for Billington to secure new business.”

Some of the firm’s competitors that went into administration over the past two years include Conder Allslade, Cleveland Bridge and Robinson Structures.