Shortages will not prevent growth this year, CPA predicts 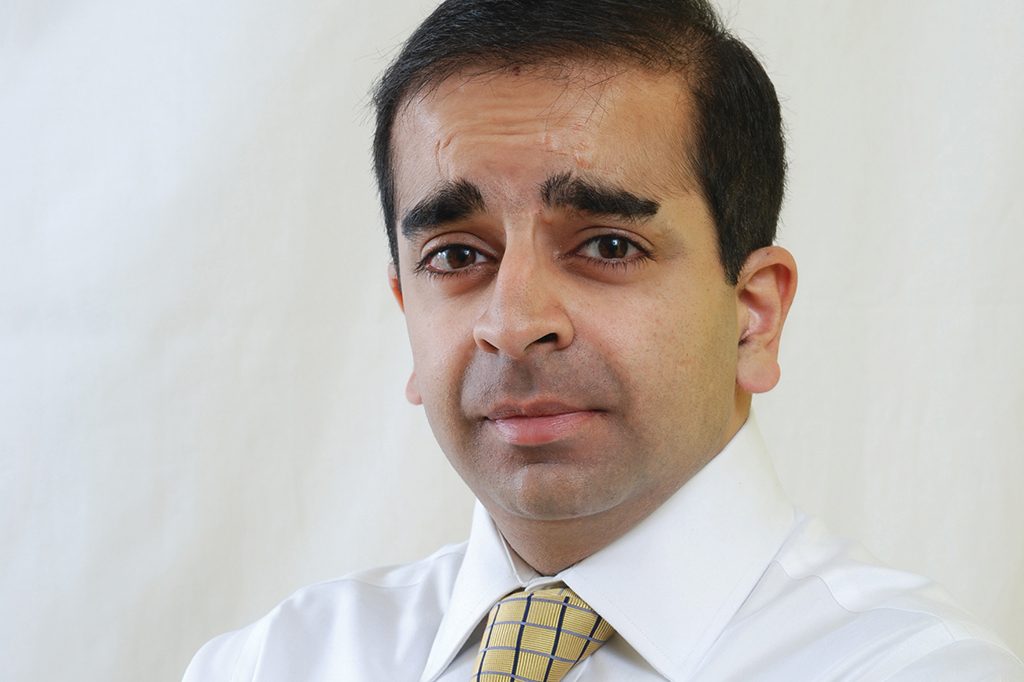 The latest forecast from the Construction Products Association predicts a 13.7 per cent rise in the industry’s output this year, with a further 6.3 per cent increase in 2022.

Both figures have been revised upwards by almost one percentage point from the CPA’s predictions one quarter earlier. In April, the industry body expected growth of 12.9 per cent in 2021 and 5.2 per cent in 2022, amid warnings that product shortages could worsen.

The CPA’s raised expectations come despite delays being felt across the industry caused by product and labour shortages, as well as rising costs for those that can find the skilled labour and products they need. The suppliers’ trade body said it had factored these constraints into its predictions.

“The key constraint to the CPA construction forecasts remains the cost and availability of imported products and skilled labour,” commented CPA economics director Noble Francis, adding that “extended lead times for some key products such as paints and varnishes, timber, roofing materials, copper and steel […] is of concern particularly for SMEs, which account for 86 per cent of construction employment.”

Francis also said the labour squeeze in the UK has been exacerbated by a 42 per cent drop in EU construction labour over the past four years, according to ONS data.

Despite these challenges, the CPA expects infrastructure work and private housebuilding to surge ahead, fuelling the headline growth it anticipates for the full year and in 2022.

The infrastructure sector in particular is predicted to grow by 23.4 per cent this year and 9.7 per cent in 2022, bolstered by ongoing major projects including Hinkley Point C, Tideway and HS2. The CPA has flattened out its expectation of growth in this market, however – last quarter it had forecast a bigger peak of 29.3 per cent infrastructure growth in 2021 followed by a further 5.9 per cent expansion in 2022.

The trade body’s summer 2021 forecast report said the flattened curve was due to delays in HS2 phase-one work as well as slower than expected progress at water companies in England and Wales during the early part of AMP7, the regulator’s current asset management period for the water industry covering 2020-25.

Another factor was “an increase in client hesitancy to sign off medium-sized [infrastructure] projects, leading to a slowdown in the near-term pipeline”.

In housebuilding, the CPA said it expects starts to rise by 20.9 per cent in 2021 and a further 9.0 per cent in 2022, despite changes to the government’s stamp duty holiday and Help to Buy schemes. The impact of COVID-19 on life-choices is also being felt: “The outlook is particularly strong for houses outside major cities, owing to shifts in working patterns,” the trade body said.

The pandemic has also fuelled a rise in the private housing repair, maintenance and improvements (RM&I) sector, the CPA said, citing a 19.3 per cent increase in March this year compared with the pre-COVID level, according to ONS figures.

The same trends have led to a “subdued” outlook for the commercial offices sector, with “fewer big projects in the pipeline – particularly for new towers in London”.