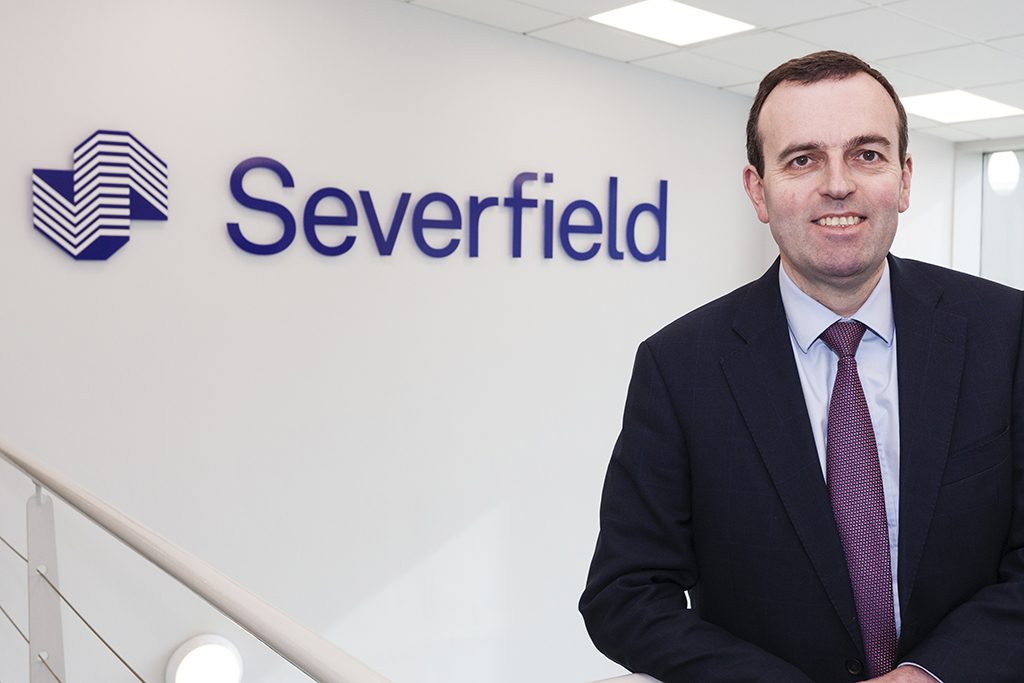 It said this was largely down to its acquisition of DAM Structures last February and increasing steel prices.

Pre-tax profits for the group increased by 11 per cent – rising to £27.1m from £24.3m in the previous year – while its UK and Europe order book was the largest ever recorded by the firm, reaching just shy of half a billion pounds.

Chief executive Alan Dunsmore (pictured) attributed the group’s healthy finances to its “significant sector, geographic and client diversification”, and predicted a strong 2023 with an “encouraging pipeline of work” lined up.

He said: “We continue to make strong positive progress in our key market sectors, with the size and quality of our secured workload increasing during the year.

“This success is reflected in our order books of £486m in the UK and Europe and £158m in India.

“Our capabilities are aligned with many market sectors with strong growth potential and we have an encouraging pipeline of significant, profitable opportunities in the UK, Europe and India, leaving us well positioned to increase our market share and to drive future profitable growth.”

It is the second successive year that the steel specialist has recorded an increasing revenue following “operational” disruption caused largely by the COVID-19 pandemic.

However, it said that the Ukraine war, which broke out earlier this year, had presented further challenges to its output.

The acquisition of DAM Structures last February, along with continued work on several large distribution factories, the first of a package of HS2 bridges and a Midlands viaduct project, have all helped to boost revenue, despite these issues.

Dunsmore said the company’s ability to deliver quality work and its strong relationships with clients – who felt like they were “getting good value” – was proving key to continued, strong financial performance.

Another takeaway from the firm’s financial results was its record UK and Europe order book, which totalled £486m on 1 June 2022, up from £393m.

Almost all (96 per cent) of these orders were projects in the UK.

Among a number of ongoing projects is the construction of Everton Football Club’s new Bramley-Moore Dock stadium, where the first steel “super-column” was installed last month.

Dunsmore said the group’s order book profited from the unfortunate collapse of former steel supplier Cleveland Bridge UK, which went out of business last September after administrators failed to find a buyer in time.

Speaking on the order book, he said: “We remain encouraged by the current level of tendering and pipeline activity across the group, both in the UK and in continental Europe, in which we retain a good market position, and which remains an important part of our strategic growth plans.”

Dunsmore also noted that Severfield was “well-positioned” to take advantage of “some significant opportunities in the industrial and distribution” market, and noted that the firm had adapted to client delays amid inflationary and supply chain pressures.

He said: “There has been a lot of uncertainty [in the sector] since the Brexit vote, and especially with COVID[…] so it’s about managing the load on our factories.”