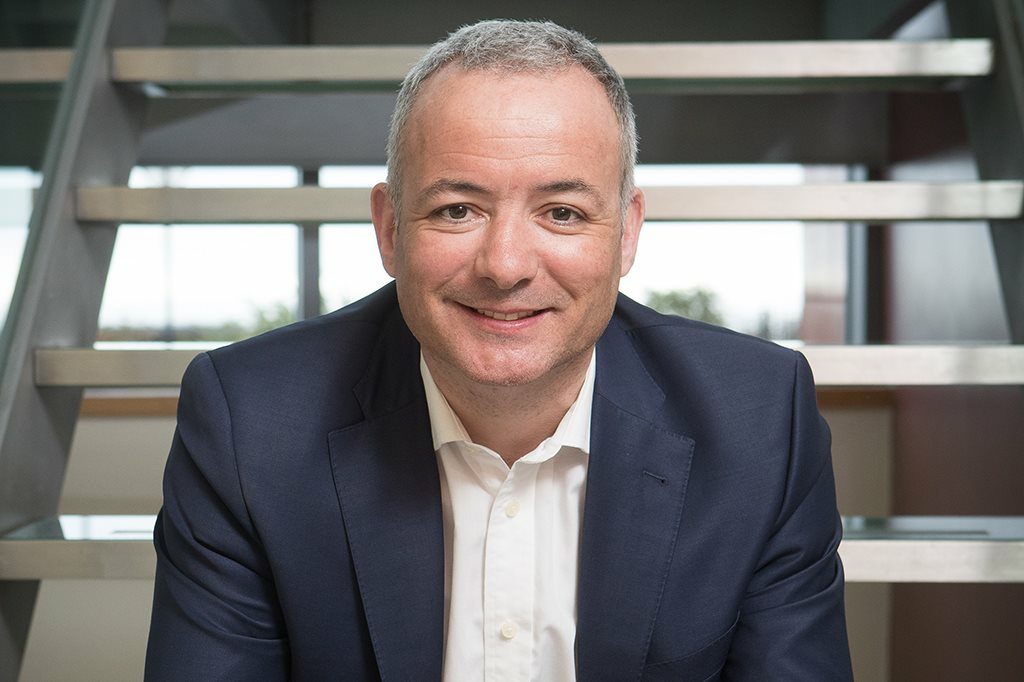 The Bolton-based firm, which made a loss of £2.4m in 2020, said an increased focus on project selection and customer relationships had contributed to its recovery.

According to its annual report for the year ending 31 December 2021, revenues totalled £166m, up 27 per cent on the previous year, while gross profit rose from 5.1 per cent to 7.1 per cent.

While the ratio of net assets to turnover had reduced in line with the increased turnover, the firm still ranked highly against industry competitors and demonstrated that the company traded within its financial capabilities, Seddon said.

The results represent a significant turnaround for the company, which only two years ago had been unable to cover its overheads due to a fall in revenue. At the time, it estimated that the drop in productivity during the pandemic had reduced its turnover by £30m.

Seddon said increased turnover contributed directly to profitability, not least through an improvement in the recovery of overheads. That justified its decision to maintain a sizeable pre-construction and bid resource during the COVID lockdowns, it added.

“Despite unusual conditions in the last two years, a combination of financial strength and liquidity has provided the company with the confidence to continue to invest in the future as we seek to maintain a competitive advantage in what is a challenging period for the industry,” the firm said.

In particular, the company highlighted how it had continued to maintain a comprehensive employee training programme, in addition to investing in the technology and infrastructure needed to support an increasingly mobile workforce.

Seddon recently landed a high-profile contract for fit-out work at the Sellafield nuclear site in Cumbria, in a deal worth £175m over the next 17 years. The package is part of a major programme of procurements to support the delivery of decommissioning infrastructure.

To manage risk in future, Seddon said it planned to target a diverse workload, with a greater focus on property services, painting and maintenance work, together with further growth of its social housing arm.

However, the risk of public-sector clients, such as local authorities, being affected by changes in government legislation meant the company would seek to balance its portfolio with selected private-sector clients, it said.