Revealed: the 23 firms that went into administration in July 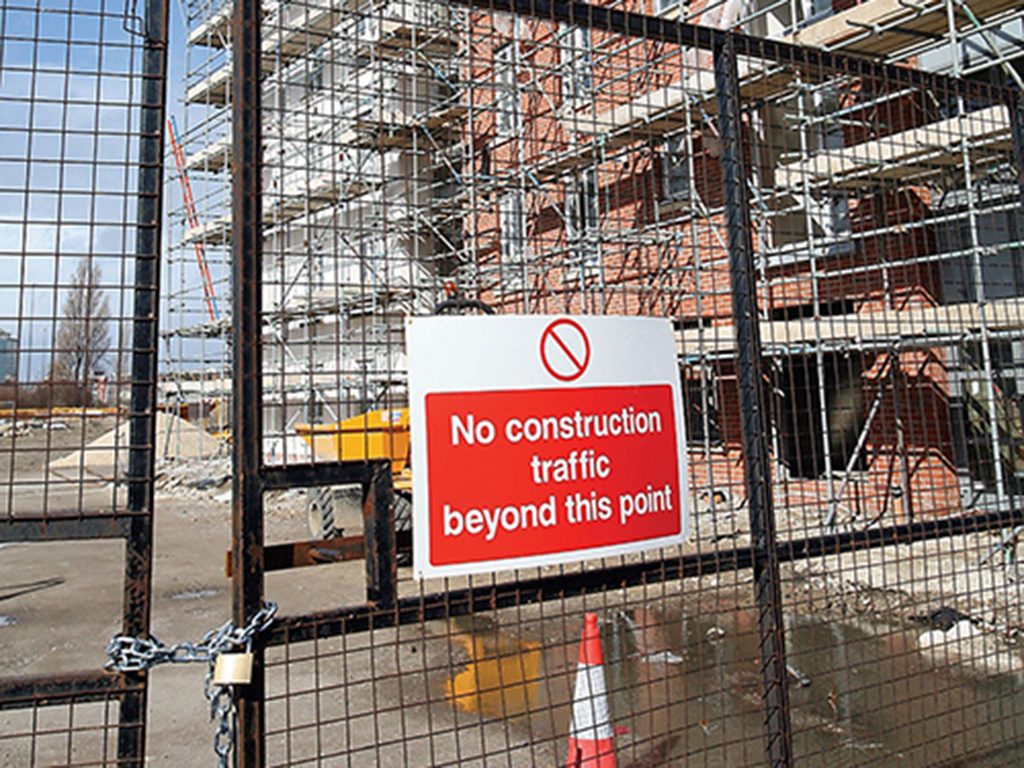 The number of administrations in the construction industry climbed in July, Construction News can reveal.

In June, 15 firms were reported as going into administration, including two specialist firms, whose directors claimed they collapsed because of a lack of support from main contractors.

But that figure climbed in July, as 23 construction businesses collapsed – the highest total since March 2021, when 24 firms folded – according to data exclusively provided to CN by Creditsafe.

It comes as administrators and insolvency specialists predicted a rise in administrations later this year, owing to diminishing support from the government and inflationary pressures in a market with small margins.

Volatility and uncertainty within the economy has also weighed down building firms, according to experts.

Among the construction businesses that called on administrators last month was Brymor Group, which turned over £76m in its last accounts for the year ending on 31 March 2020.

Alvarez & Marsal Europe LLP managing director Michael Magnay was one of the administrators appointed to the Hampshire-based business.

Magnay explained that uncertainty had led to projects being delayed, postponed or cancelled. The uncertainty in the market lowered the confidence of clients, which in turn brought the firm down.

“They didn’t have a problem winning work,” he said of Brymor Group and its construction arm. “They suffered as a consequence of some of these projects not starting when they were planned to start.”

Civils firm O’Keefe Construction also entered into administration late last month, after defaulting on a company voluntary agreement. Its assets were sold to Byrne Group, while 400 creditors were left out of pocket. In its accounts for the 18 months ending in November 2021, it had revenue of £61m.

Magnay said the nature of restructuring businesses was changing in the pandemic due to hesitation among buyers, particularly those outside the trade. For those within it, several companies were fighting their own fires around working capital and did not always have the funds to make acquisitions themselves.

Ten out of the 23 firms that folded in July were specialists involved in electrical, maintenance or mechanical installation work, such as heating and air conditioning.

Interpath Advisory construction sector specialist Neil Morley said wage and labour inflation were “acute” in the mechanical and electrical (M&E) sector, because there was a dearth of skilled workers and an underinvestment in training.

Morley said he was seeing pressure in the form of rising insurance costs and shorter payment times from contractors. So, it was becoming harder and more expensive for firms to deliver work on time and get paid in full.

“We are seeing pressure across the construction sector growing and, traditionally, M&E is one of the parts of the sector that feels the pressure first, and more acutely when there is a contraction or tightening of cash,” said Morley.

Credit ratings had been affected, he said, meaning that it was harder for specialist firms to “get and maintain working capital”.

Looking ahead, Magnay said firms with lateral or diverse portfolios would be “better insulated” from economic pressure, compared with specialist firms – adding that if a period of recession occurred, firms that had weathered the last one would be more likely to make it out again this time around, possibly with a potential for growth.

He added: “Those who have been through the difficult times are clearly better placed to try and navigate their businesses through the next difficult period. And, to the extent that they are well-capitalised, there will be an opportunity for them to grow, because they will have the ability to pick up [new business] at a relatively cheap cost.”

A full list of firms in different stages of administration, based on data from Creditsafe, can be found below.