Revealed: the 21 construction firms that collapsed in April 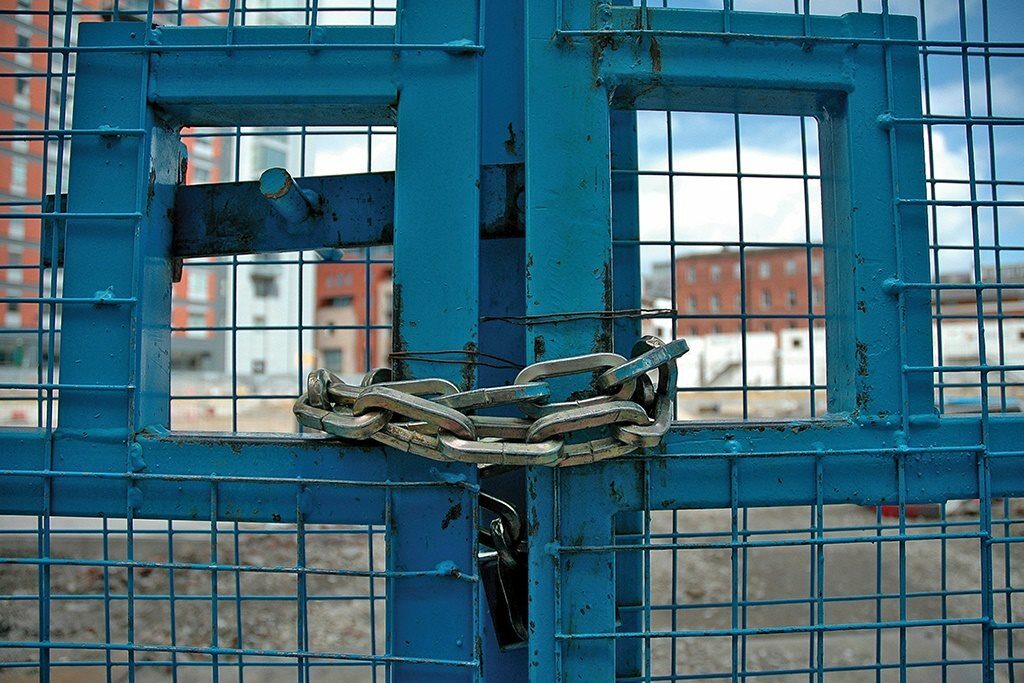 A total of 21 construction-related businesses went into administration in April. This comes after 31 firms went under in February and 24 in March.

While the number of firms filing for administration has fallen, compared with the past two months, Stirling Advisory’s insolvency practitioner, Emily Ball, has suggested the decline will be short-lived.

Speaking to Construction News, Ball said companies are “hanging on and waiting”, but many of them will inevitably be forced to file for administration in the coming months.

She predicted that the construction industry will continue to see high levels of insolvencies over the next six to nine months. She added that fixed-price contracts, in a climate of rising material costs, would ultimately continue to plague the industry.

“Construction companies are stuck in fixed-price contracts,” said Ball. “Their competitors are still quoting the same rates, despite the price increase of the raw materials. So, at some point, those businesses begin trading at a loss. There’s going to be some fallout from that. But it will just take us a while to filter through.”

Ball suggested companies at the bottom of the supply chain will be particularly vulnerable to these pressures. “If you’re the little boys at the bottom, you’ve got very little ability to manoeuvre, because everybody’s so price sensitive,” she said.

She added that raising finance for struggling firms was a difficult challenge currently, with firms coming out of COVID-19 and stepping out of government support measures.

Haunch was appointed administrator over Kershaw Mechanical Services Limited, which went into administration in April, after 75 years. The Cambridge-based M&E specialist turned over £28m for the year ending 31 December 2020 and was the highest-value firm to go under last month. Utilities giant NG Bailey acquired the service maintenance business of the collapsed firm soon after, saving 25 jobs.

Haunch added: “Although construction largely continued through the pandemic, many investment decisions were pushed back in 2020 and early 2021. This impacted [the] pipeline for construction companies and that is being felt now; i.e., they don’t have as many live jobs now as they would have expected. This has caused lower activity at the moment, even though future investment and pipelines are strong.”

The full list of firms at different stages of administration can be found below.