Over a dozen major developers yet to agree to remediation levy 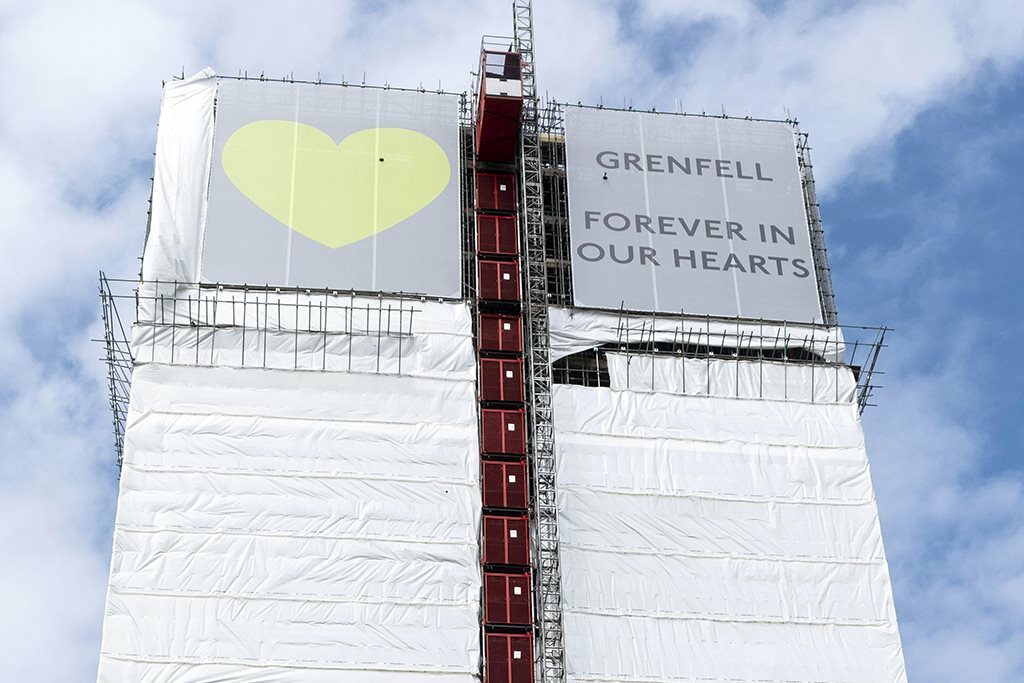 Over a dozen major housebuilders and developers with a combined turnover of £2bn have yet to sign up to the government’s new building-safety remediation measures.

Ten major housebuilders with annual revenues totalling more than £100m, as well as a clutch of developers with major housebuilding divisions – including Grosvenor, Landsec and L&G – have yet to agree to the new scheme, which is currently voluntary.

Morgan Sindall, which has a major residential arm, was also missing from the list of 35 firms that the government announced had signed up.

A Construction News analysis found that 10 housebuilders with a combined turnover of approximately £2.2bn have yet to sign up.

Grosvenor, L&G and Landsec operate across the built environment with large portfolios of development, although not all of their schemes are residential.

The housebuilders yet to make the pledge include Abbey Developments, Beacon Hill Group, Galliard Homes, Inland Homes, Springfield Properties and Telford Homes. Between them, they build approximately 6,700 homes per year in the UK, according to figures released in their latest published accounts.

The levy was announced yesterday morning and aims to raise £3bn over the next 10 years, over and above what has already been implemented. When asked to confirm which companies the department had been speaking to regarding the new levy, a spokesperson for the Department for Levelling Up, Housing and Communities (DLUHC) did not provide CN with details of the firms.

One major obstacle still to be resolved between the property industry and government is who should pay for buildings where there is no active developer still trading. These were either properties built by foreign developers or were part of a special purpose vehicle that had subsequently ceased trading once the scheme was completed.

The spokesperson also affirmed that the government has not made public the criteria that it is using to base its decisions on who may or may not face statutory action over paying for remediation work on buildings of over 11 metres in height.

Morgan Sindall, which reported a doubling of its profit to £126.2m in 2021, said remediation would only be required on a small number of its projects. In its results, it said: “The group has considered the public letter to the residential property developer industry from the Department for Levelling Up, Housing & Communities dated 10 January 2022 […] In accordance with the group’s past practice, the group is committed to meeting its liabilities as they are identified. Whilst any such costs incurred are not expected to be material and will likely span a number of years, the industry-wide solution to the issues set out in the 10 January 2022 letter is still being determined and therefore any liability arising therefrom cannot be reliably estimated.”

Developers that fail to pay for new cladding fixes have been threatened with a ban on selling homes, the DLUHC said in its press release to coincide with the plans for the new levy.

The DLUHC announced that it is to introduce powers that would allow ministers to effectively sanction firms that do not pay their fair share to address the building-safety crisis.

The news comes as the government revealed that at least 35 major developers and housebuilders have so far agreed to contribute up to £5bn for safety repairs. DLUHC secretary Michael Gove also vowed to pursue material suppliers for their “unacceptable” response to the building-safety crisis, vowing to use his ministerial powers to pursue manufacturers for costs “in the courts” if necessary.

In a strongly worded letter to the chief executive of the Construction Products Association, Peter Caplehorn, Gove said he would do “whatever it takes” to ensure construction-product manufacturers are “held to account” for their part in contributing to the building-safety crisis.

Commenting on the government’s plans, the Home Builders Federation said: “We fully support the principle that leaseholders should not pay to remediate their buildings. UK housebuilders have already committed to remediate all their own buildings, plus £3bn (through RPDT [Residential Property Developer Tax]) to pay for those built by foreign builders, local authorities and other parties.

“Any further levy is not proportionate and poses a serious threat to businesses, jobs, investment in new sites, housing supply and affordable housing provision. Government must act to make other responsible parties pay their share and not take the easy option of targeting UK builders again for a problem they did not create.

“Saying ‘it’s too hard’ to get contributions from other parties is unacceptable and is an affront to UK businesses who employ hundreds of thousands and pay billions in UK taxes.”

Housebuilders and developers yet to sign up to levy include: