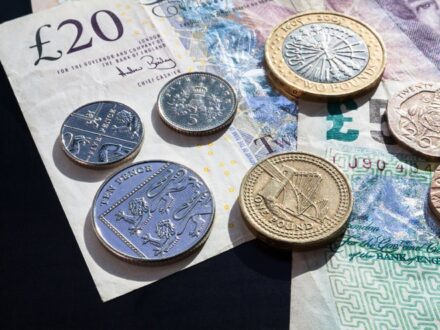 Construction firms are currently among the worst affected by financial distress, a new cross-sector report on UK businesses has revealed.

A total of 545 construction firms were adjudged to be in critical financial distress in the first three months of 2022, up from 362 a year ago, according to insolvency specialist Begbies Traynor.

The corporate rescue and recovery practice’s latest red-flag report, which tracks companies suffering from acute financial issues, found that the number of construction firms with major problems jumped by 51 per cent in a year.

Construction companies dominate the red-flag list, making up 28 per cent of all firms considered to be at risk throughout the UK economy. As a sector, construction accounts for approximately 7 per cent of the UK’s GDP.

The next worst-affected sector is support services, which had 202 firms in critical financial distress.

The total number of firms in critical financial distress across the whole of the UK stood at 1,891 in the first three months of year, up by almost a fifth on the equivalent quarter in 2021.

Begbies Traynor also found that county court judgments – a warning sign of future insolvencies – rose by 157 per cent to 22,552 across all sectors of the economy.

Commenting on the finding that construction firms are increasingly in “critical financial distress”, Julie Palmer, partner at Begbies Traynor, said: “The big issue is supply chain issues for small construction companies. Problems getting hold of materials or their higher costs can easily make contracts uneconomic. The residential construction market is still relying on land banks built up in opportunistic times, but consumer confidence is beginning to dampen and this will affect less attractive parts of the market, which could bring further problems. Labour remains another big issue for this sector with workers less available, creating even more pressure.”

News of the number of construction firms in critical distress comes after 24  businesses fell into administration in March. Although the figure is a slight decrease from the 31 failures recorded in February, it is still more than the 23 that went under in October, which was the highest total for a single month in 2021.