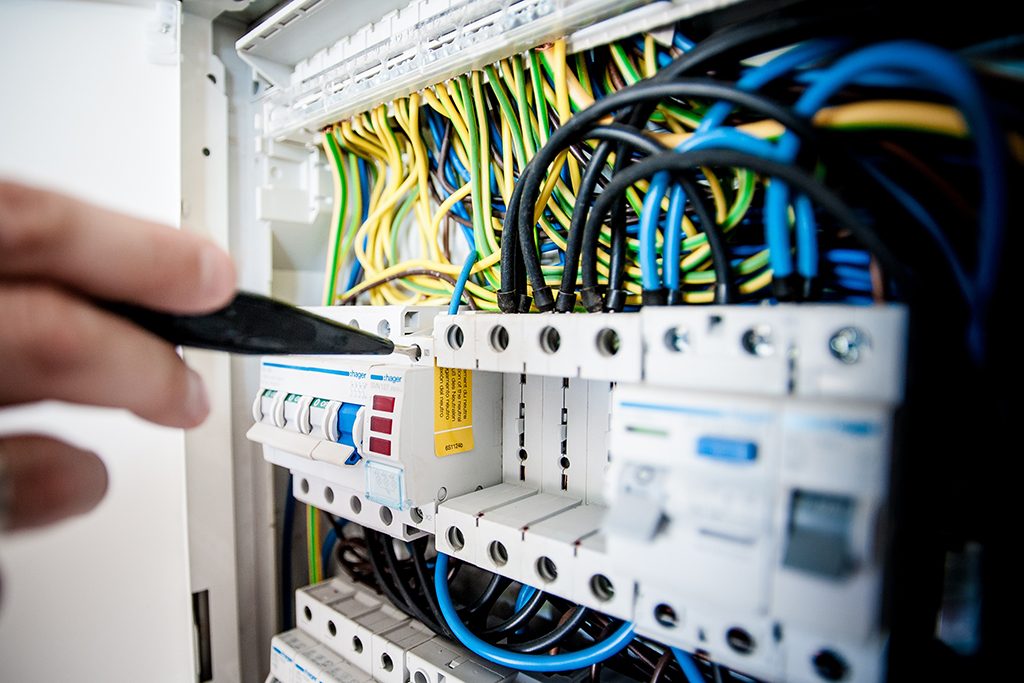 The specialist, which turned over £24.6m in the year to January 2021 and made a pre-tax profit of £4m, is the first of a number of purchases planned by the American investor, which has outlined its intention to develop “a wider technical services group”.

In a statement, HIG Capital said “several active acquisition discussions are currently under way” as it looks at firms specialising in fire protection, water and pumps, lifts maintenance, access and security, and associated compliance services.

Details of the financial terms of the deal have not been disclosed. CPS founder James Rust has sold his stake in the business, but it has been revealed that the firm’s current managing director, Liam Connelly, will invest alongside the new American owner.

The existing management team of CPS will remain in place, while service logistics specialist Jonathan Simpson-Dent has been appointed executive chairman of the group.

CPS, formerly known as Cambridge Piped Services, provides installation and maintenance services across heating, cooling, ventilation and electrical systems to clients in a variety of sectors, including healthcare, life sciences and defence. It is well known for operating in the East Anglia home market.

Commenting on the acquisition, Connelly said: “This is a fantastic new chapter and testament to the commitment of the team in serving our clients and building the CPS business. Together with HIG, our joint vision will create a unique range of essential building services and expertise that will benefit our clients.”

Simpson-Dent, the group’s new executive chairman, said: “Liam and his team have built a hugely impressive business at CPS, one that is focused on delivering quality service to its customers and has an unparalleled reputation in its local market. I’m excited to be working with Liam on the next phase of growth at CPS and driving expansion into associated service lines through mergers and acquisition (M&A) to create a one-stop shop for customers of technical building services.”

John Harper, head of the HIG Europe Lower Middle Market LBO team in London, said: “We are very excited to be partnering with Liam, Jonathan and the CPS team to build on the company’s track record of success. CPS’s reputation for exceptional service and high-quality delivery has stood out to us since our first meeting with the company.

In recent months M&E contractors have been struggling, with a number entering administration; such firms made up 43 per cent of the 23 construction those that collpased in July.

Experts have suggested that contractors of this type could be suffering more than other firms because they are often one of the last to enter construction sites, making them particularly susceptible to project cancellations.

HIG is a leading global private equity and alternative assets investment firm with $50bn (£43.2bn) of equity capital under management. It has offices across the globe, including bases in New York, London and Rio de Janeiro. Since being founded in 1993, HIG has invested in and managed more than 300 companies worldwide