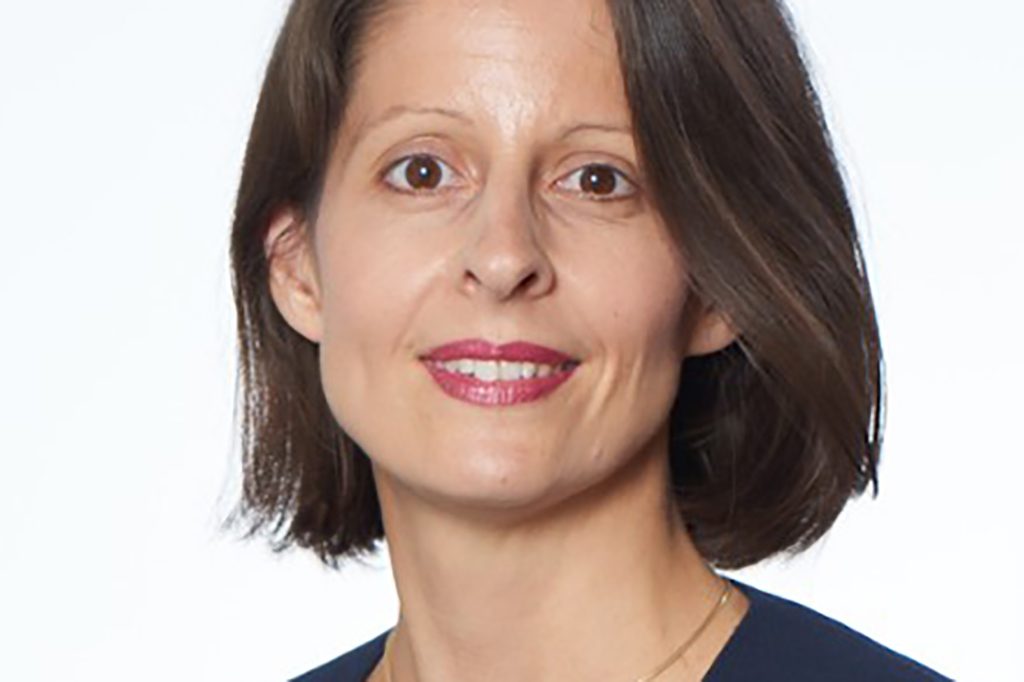 Less than a week after revealing the results of its UK-registered operation, Laing O’Rourke yesterday published its full annual report for the global business.

Although overshadowed by the announcement that long-time chief executive Ray O’Rourke would stay on for two more years, rather than departing shortly as planned, there was plenty of detail to digest from the 112-page document.

Group revenue was £2.9bn for the 12 months to 31 March 2022, up a chunky 15 per cent from the previous year and representing the contractor’s highest income since 2018. In fact, only £69.6m of exceptional items – related to an adjustment to the value of a long-terminated, unnamed contract in Australia – prevented income being rounded up to the £3bn mark in 2022.

Only three firms reached that level in the latest CN100 analysis, but with group chair John Parker saying the infrastructure sector has “the best opportunities ahead of it” for 50 years we can expect to see Laing O’Rourke targeting a place back in the £3bn plus club very soon.

While it only dented group revenue, the adjustment of the terminated Australian contract almost wiped out the group’s global profit for the entire year. Pre-tax profit slumped from £41.4m in 2021 to just £2.7m in the latest period, far below the levels the construction giant had maintained through the two worst years of the pandemic.

The problem job is not named in the accounts but Laing O’Rourke in 2017 pulled about 800 workers off a project building four cryogenic tanks in Darwin.

Whatever the contract in question is, the contractor’s 2022 annual report says a private arbitration process is “expected to be completed in late 2022” with “a final award expected from mid-2023”. It’s an ongoing distraction Laing O’Rourke will be pleased to see the back of.

Having invested heavily in offsite construction more than a decade ago, Laing O’Rourke remains keen to stay at the forefront of the increasingly popular drive for factory-style building. The firm reveals in its report that it has completed a major research project at its Nottingham Centre of Excellence for Modern Construction to identify ways to reduce the embodied carbon in products used on site.

“We have also commissioned a study to evidence the carbon saving of our patented modular bridge solution, which has already been used on our High Speed 2 and East West Rail projects,” says the report. “As well as delivering significant programme savings versus a traditional in-situ bridge build, we believe this work will demonstrate a carbon saving of up to 20 per cent.”

Recognising the environmental credentials of offsite construction, the firm is looking to redouble its efforts in this field.

Laing O’Rourke had £9bn of orders on 31 March this year, up by more than a tenth from the same time the previous year. As noted by chief financial officer Rowan Baker (pictured), this represents three full years of income already in the bag. In fact, the report later reveals that the order pipeline had grown to £9.7bn by the end of August, with 93 per cent of expected revenue for the current financial year already secured or “anticipated”.

While the European pipeline has remained stable, Laing O’Rourke’s Australian order book soared from £1.6bn on 31 March 2021 to £2.9bn a year later. This was driven by successful bids for new projects alongside scope increases in existing agreements. With the Australian government intent on a major infrastructure investment programme, the contractor could be above £10bn in global workload in the very near future.

Laing O’Rourke has promised to become a net zero carbon company by 2050 and achieve “operational” net zero by the end of this decade. Significant progress was made in the 12 months to 31 March this year as the contractor reduced its reported scope 1 and 2 emissions (those from its own activities and its energy purchases but not its suppliers) by a third to 32,556 tCO2e. Measures undertaken to achieve this included introducing renewable energy to offices; replacing diesel with vegetable oil on UK projects; and bringing in sub-meters to Australian sites.

Laing O’Rourke also completed a “comprehensive” data-gathering exercise for scope 3 emissions – those from the products and services it buys. “With this baseline in place, we are now developing a strategy, with defined actions to halve our emissions by 2030 and achieve net zero status before 2050” said the company.