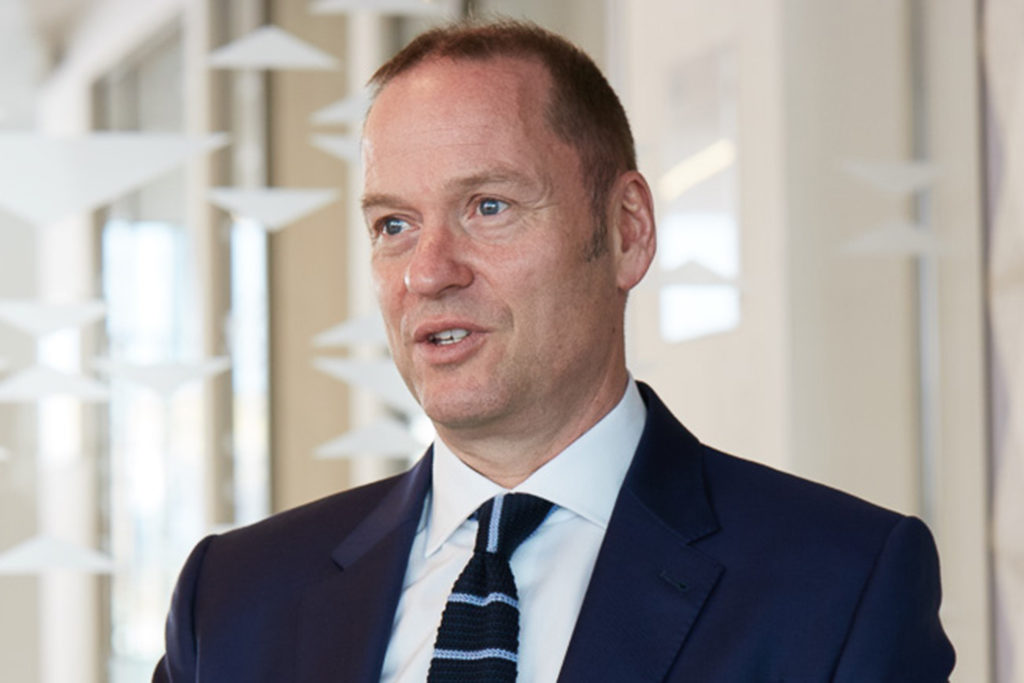 Henry Boot’s chief executive says the contractor is on target to reach in excess of £50m in pre-tax profits in the coming years as it plans to expand its development business.

Speaking to Construction News, Henry Boot chief executive Tim Roberts said the company had weathered the COVID-19 storm and placed itself in a strong position.

He said: “We’ve got ambitions to grow the business beyond the £50m profit before tax level. To do that we’re going to increase the capital employed, so we will become a bigger business.

“We think we will retain our margins so our returns on capital employed will be maintained. Obviously, as we get bigger, we should make more profit. That’s our ambition and it is easy to say that we think we’ll do it, but harder to do.”

Henry Boot’s construction arm performed “ahead of expectations”, according to the firm’s results. Posting revenues of £81.6m, of which 68 per cent was drawn from public-sector contracts, the contractor stated that the construction division had already secured more than 100 per cent of its 2022 target order book and won places on 11 frameworks.

Recent completed schemes include the £89m Glass Works in Barnsley. Work is also under way at the £42m Heart of City and the £38.9m Build-to-Rent schemes in Sheffield.

Recent wins include a £80m residential scheme in York for the development arm of Clarion Housing Group, as well as places on the DfE’s £7bn framework.

Henry Boot’s results pointed to a number of areas where it can target investment. The firm has one of the largest land banks in the country, with 92,667 plots available, up from 88,070 in 2020. Of those, 12,865 have gained planning consent.

The land-management arm, called Hallam Land, sold just over 3,000 plots to housebuilders in 2021, with an average profit of £7,820 per plot.

Roberts said he aimed to increase the number of developments that the construction division would take up from its own plans. However, Henry Boot Developments is expecting to continue to work with other contractors.

“I’m very keen for the business to work together in one Henry Boot way and carve out synergies, and like all businesses, we’re looking for efficiencies as well.”