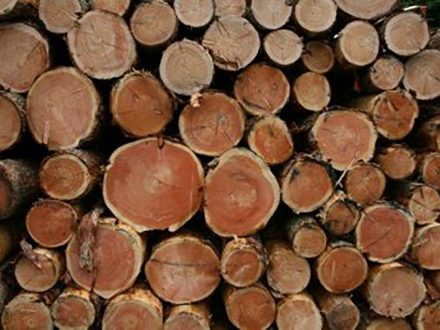 A Luxembourg-based real estate manager is raising  €1bn (£850m) to bring timber commercial buildings to the UK, as well as other European countries.

The new fund from real estate firm Icamap aims to raise funds to bring cross-laminated timber construction to the UK, the Netherlands, Belgium, Luxembourg and Germany.

According to Private Equity Real Estate, the fund, known as Icawood 2, will focus on offices, as well as other building types.

In 2019, Icamap teamed up with timber construction firm WO2 to launch the first wood-based building fund, Icawood 1, which is now targeting a return of 12 per cent for investors.

The previous fund raised €750m to build sustainable wooden buildings in Paris, which included the redevelopment of an old paper mill into the largest wooden office development in Europe.

Known as the Arboretum, the low-carbon office can accommodate 10,000 people and is 125,400 square metres in size.

According to Icamap, the superstructure of the Arboretum campus is made out of solid wood, which acts as a carbon trap, with cross-laminated timber used for the floors and beams instead of concrete.

The launch of the fund comes as many developers look to burnish their sustainability credentials.

A white paper by the Structural Timber Association in March said that using the low-carbon aspects of timber could help the UK to meet its climate-change targets.

The government’s Net Zero Strategy, published in autumn 2021, acknowledges that wood “has the lowest embodied carbon of any mainstream building material” and promises to “promote the safe use of timber in construction”.