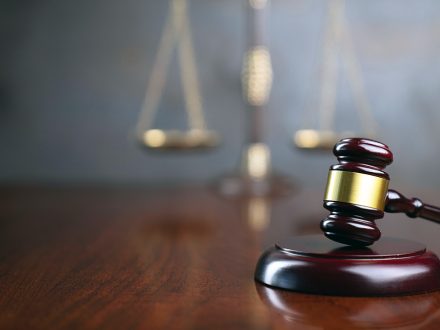 Two construction bosses have been banned from running businesses for 11 years, after falsely applying for £100,000 of bounceback loans during the pandemic.

David Harrison and Paul Hudson were directors at Ace Building and Maintenance Services, a Devon-based plastering company, established in June 2017.

On 4 May 2020, the pair successfully applied for a £50,000 bounceback loan, but did not declare that the company was distressed and had entered into a company voluntary arrangement with close to £110,000 of liabilities.

They followed this up with a second “bogus” application on 16 June 2020.

“David Harrison and Paul Hudson, however, cynically applied for government support they were not entitled to, when they were fully aware their company was insolvent and was not able to pay its debts.”

Smith added: “Eleven years is a substantial amount of time to be removed from the corporate arena, and their disqualifications will protect the public and creditors while also serving as a clear warning to other rogue directors that we will robustly tackle financial misconduct.”

According to the report, the firm started struggling to pay its debts and as a result it faced a winding-up petition in October 2019.

In February 2020, the company took voluntary insolvency measures and this was followed by a creditors’ voluntary liquidation in December 2020, with the company stating liabilities of more than £340,000.

According to the Insolvency Service, an investigation was launched when the company become insolvent. It was then found that the directors had submitted “two sham applications” for bounceback loans.

Harrison’s ban became effective on 31 May, while Hudson’s began on 9 June. The pair are now disqualified from directly, or indirectly, becoming involved in the promotion, formation or management of a company without the permission of the court.

The Bounce Back loan scheme was introduced by the government in 2020, after the economy took a hit during the pandemic. It was meant to help smaller business borrow between £2,000 and £50,000 at a low interest rate to tide them over the period.

Ace Building and Maintenance Services could not be reached for comment.

In April, the director of a recruitment agency specialising in construction was banned for six years, after it was discovered that they did not maintain their accounts as they should have.