Countryside CEO steps down amid dip in profit 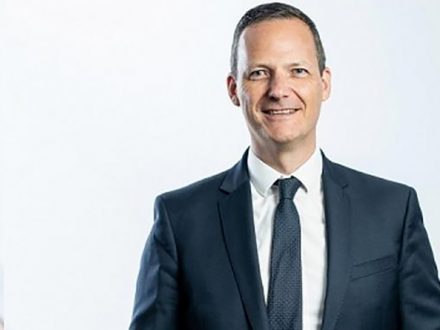 The chief executive of Countryside has stepped down as the company revealed a drop in profit.

Iain McPherson, who has led the group for two years, reached a “mutual agreement” with the housebuilder to leave with immediate effect. The CEO’s exit was announced alongside a trading update that showed its performance for the three months to 31 December 2021 had dipped to “below board expectations”. Chairman John Martin will take over as interim CEO until a successor is found.

Martin said: “Iain McPherson has led Countryside through a challenging period, including the COVID pandemic and has clarified the group’s strategy, which is to focus all of our resources on our market-leading Partnerships business.”

Countryside, which works on several regeneration projects, was named the preferred partner and contractor for a 2,500-house London housing estate scheme in October 2021. Earlier last year, the firm decided to shut down its private-sale housebuilding to focus on its partnerships business with public sector clients, housing associations and others.

The company said that Martin would review each of the company’s regional developments in his position as interim CEO.