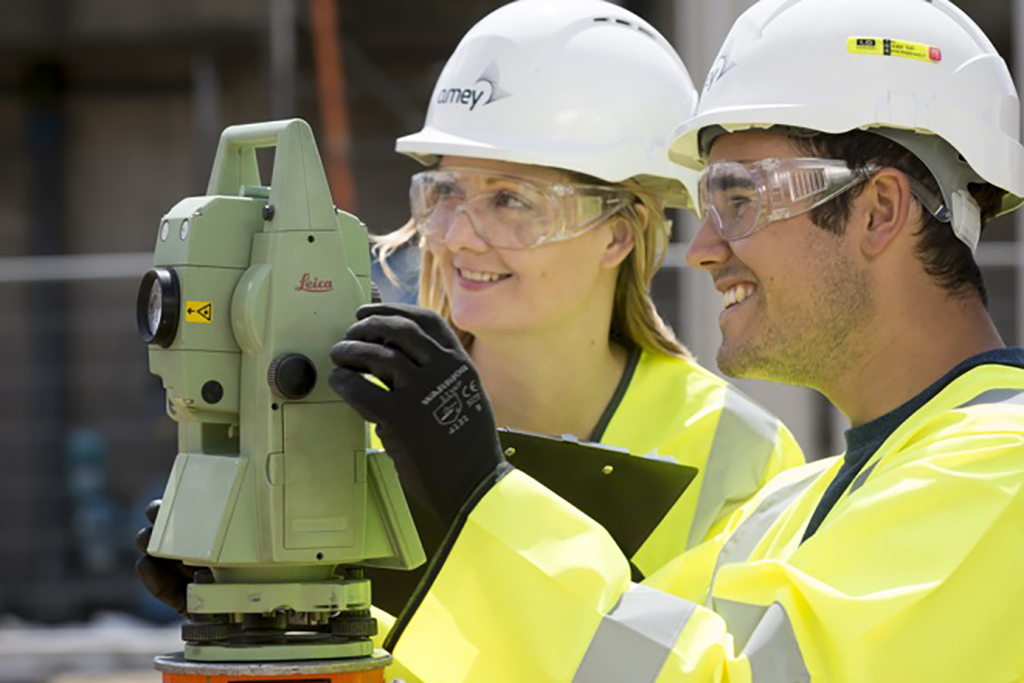 Amey has been sold by its Spanish parent company Ferrovial for £400m.

Ferrovial announced it had reached an agreement to sell its entire stake in Amey group to a private equity consortium, but will retain ownership of the waste treatment business.

It said: “Ferrovial has reached an agreement for the sale of 100 per cent of the Amey group, almost completing the divestment of its former Services division.

“The acquiring vehicle is a UK company controlled by funds managed by One Equity Partners, who are entering into the transaction alongside their acquisition partner Buckthorn Partners.”

The sale of Amey looks set to herald the return of former chief executive Andy Milner, who has been heavily involved in talks for the acquisition of the company.

Milner left Amey in October 2019 and was replaced by the contractor’s managing director of facilities management, defence and justice, Amanda Fisher. He had led the company since taking over from Mel Ewell in 2016.

“This transaction represents a step forward in our Horizon 24 business plan, focused on developing sustainable infrastructure to continue creating value for our shareholders, and the communities in which we operate,” said Ignacio Madridejos, its chief executive.

US private equity firm One Equity Partners owns a portfolio of industrial, healthcare and technology companies across Europe and North America. It was spun out of JP Morgan in 2015.

Ante Kusurin, principal of One Equity Partners, said: “Amey is a well-regarded, long-standing player in the critical infrastructure design and management space in the UK, and we are very excited about the enhanced opportunities for growth Amey will have as an independent company.”

Spanish infrastructure giant Ferrovial has been attempting to sell Amey since 2019.

In 2020 Ferrovial also considered breaking up the firm, having marketed some of Amey’s individual operations. Accountants PwC sent prospective buyers details of the recycling, smart metering and drain clearing operations on a stand-alone basis.

The Spanish giant identified the UK as a prime market for growth last year, but continued to look for buyers for Amey, which it acquired in 2003.

The sale is subject to regulatory clearances and is expected to take place by the end of this year.